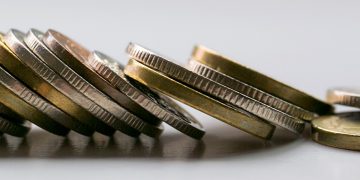 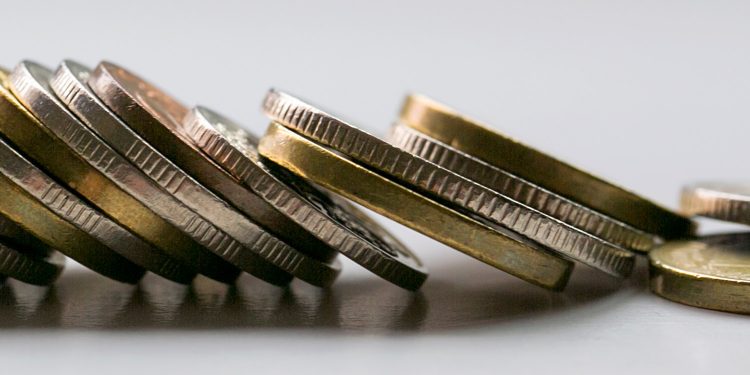 A fifth of the world’s population may well have access to a central bank digital currency (CBDC) in as little as three years, according to a new survey.

An annual study carried out by the Bank for International Settlements (BIS) asked 66 central banks if they were working on CBDCs and, if so, what type and how far along they were.

Released Thursday, the report found that 80 percent of banks surveyed were engaged in some form of work surrounding CBDCs, with nearly 40 percent having moved to experiments and developing proofs of concept. Overall, the number of banks working on some form of CBDC project increased 10 percent from BIS’ 2018 survey.

Out of the 66 banks polled, 21 came from developed economies with 45 from emerging economies (EMEs). In total, the banks surveyed covered 75 percent of the global population and 90 percent of global economic output.

Although around 70 percent of central banks said it was unlikely they would release a CBDC in the forseeable future, another 30 percent of respondents said they had active plans to issue some form of digital currency, with about 10 percent saying they were already developing pilot projects.

Asked how close some of these CBDC projects under intensive development were to completion, 20 percent said a CBDC could be issued within the next six years.

Another 10 percent were reported to be “imminently close” to launching a digital currency to the general public, possibly by 2023, according to the report: “Central banks representing a fifth of the world’s population say they are likely to issue the first CBDCs in the next few years”.

BIS does not explicitly name any of the central banks that are close to issuing CBDCs, but the report includes two test cases from the central banks of the Bahamas and the Eastern Caribbean, which have both confirmed digital currency pilot projects.

It’s also well known that China, a country with more than 1.2 billion people (around 18 percent of the global population), has also developed its own CBDC. Designed as a new payments solution, the People’s Bank of China (PBoC) said in November that the digital yuan initiative was currently in the testing stage.

Furthermore, seven central banks, including the Bank of Japan, the Bank of England, the European Central Bank (ECB), as well as BIS, all announced Tuesday they had formed a new working group to share findings of the “economic, functional and technical design choices, including cross-border interoperability” of CBDCs.

Although many EME central banks said they had other priorities, the BIS survey concluded that emerging economies generally had more incentive to issue CBDCs. Every bank that had progressed to active development or pilot projects came from an emerging economy, researchers found.

“EMEs have generally stronger motivations than advanced economies to work on general purpose CBDCs,” the survey said. EME respondents said CBDCs could help promote financial inclusion and increase stability, as well as improve payments efficiency and safety. In comparison, the survey found that central banks from developed economies felt digital currencies may only prove to be “very important” for improving payments safety.

But central banks from both emerging and developed economies believed CBDCs could address the declining use of cash as a means of payment. “EME central banks [are] aiming to reduce reliance on cash, and advanced economies [are] acting to pre-empt any issues that might be faced by the general public in accessing central bank money,” the survey reads.

Public interest in cryptocurrencies, like bitcoin, remained static, responded central banks. Similar to the 2018 survey, many respondents said it remained a peripheral activity in their jurisdictions, with limited viability as an alternative payments solution. Few respondents said the motivation for CBDC research stemmed from any concerns surrounding cryptocurrencies.

UK Cricket Club Will Issue this Season's Tickets Over a Blockchain