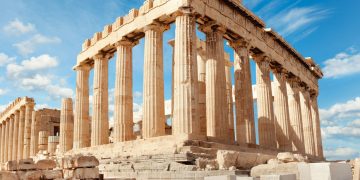 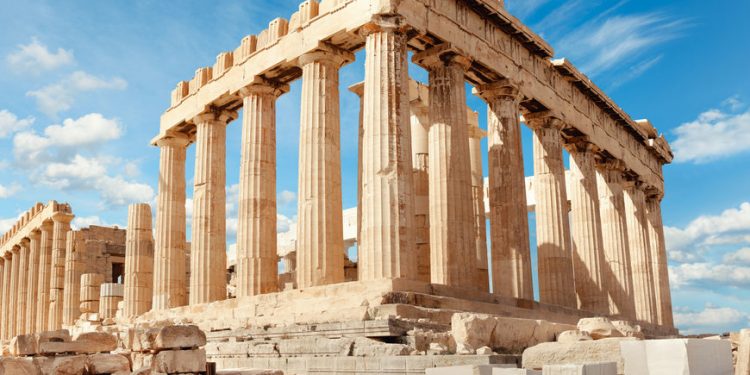 The Tezos blockchain has officially been upgraded.

In a first for Tezos, two separate backwards-incompatible changes have been activated on the network after three months of on-chain voting by stakeholders. The Tezos self-amendment process which began for this first time back in February came to a close late Wednesday with the successful activation of an upgrade proposal, dubbed Athens A, just after 9 p.m. Eastern Standard Time.

Proposed by a Tezos developer group called Nomadic Labs, Athens A reduces the minimum amount of tokens called rolls required for a user to become a baker on the network from 10,000 XTZ to 8,000 XTZ. Bakers are the equivalent to miners on a proof-of-work blockchain and are tasked with responsibilities such as verifying transactions and creating new blocks.

“The reduction will result in a bigger amount of XTZ staked,” emphasized CMO of Everstake – a staking-as-a-service provider on Tezos – Alexandr Kerya to CoinDesk. “Now if a baker has 16k, only 10k is staking while after the upgrade the baker will have 2 rolls engaged in staking. There will be fewer ‘leftovers’ so to speak which is particularly important for small bakers.”

Speaking to the full process of on-chain governance that led up to today’s successful upgrade activation, Arthur Brietman, the creator of Tezos, told CoinDesk:

“The Athens activation demonstrates that cryptocurrencies do not have to choose between being stuck with early technological choices or protecting themselves against interference. Upgrades can be automated, decentralized, and self-funding.”

Breitman added that “participation was a huge success with over 80 percent of the votes cast, twice, in a period of a few months.”

“Thus, we were concerned about voter apathy and voter fatigue,” said Sun Yin. “Yet, we managed to surpass quorum requirements in every phase and I am impressed by how closely the community has been relentlessly following through the entire process, actively reminding all bakers to participate.”

Tezos’ on-chain governance process, while mainly for the purposes of gathering community sentiment, also automatizes the process of testing and ultimately rolling out software upgrades on the blockchain.

Rather than requiring users to manually upgrade computer servers – called nodes – in the Tezos network, the upgrade is pushed to all bakers at a specified block number.

“It’s similar to how Constantinople happened at a given time,” explained Jacob Arluck from the Tocqueville Group – a for-profit business development entity funded by the Tezos Foundation – to CoinDesk. “But instead of everyone updating their software, [the upgrade] gets pushed to everyone’s computers.”

Speaking to what could be improved in future for Tezos’ self-amendment process, Breitman added that more could be done to strengthen communication about vote proposals “off-chain.”

Additionally, in future, the robustness of this governance process will likely be tested as more polarizing proposals are input into the system.

“I think people will be more inclined to change bakers in case there will be two very different proposals.”