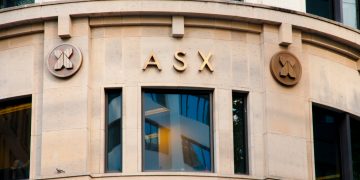 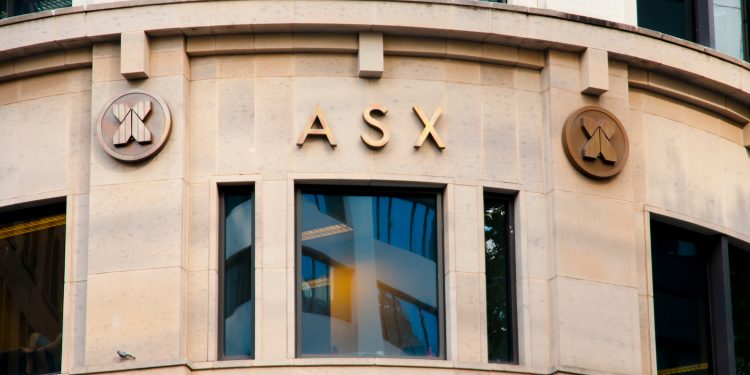 The chief of the Australian Securities Exchange (ASX) has said the company’s approaching shift to blockchain tech could bring opportunities to the wider securities industry.

In a results call for H1 2020 Thursday, reported by ZDNet, ASX CEO Dominic Stevens said: “We’re very excited about the long term benefits this can bring to clearing and settlement specifically, and to the efficiency of the securities industry in Australia, generally,” Stevens said.

Specifically, Stevens was discussing the ASX’s development of a blockchain-based replacement for its now aging clearing system called CHESS. Work has been ongoing for several years in partnership with U.S. firm Digital Asset (DA), which is working on the blockchain underpinnings of the platform.

According to ZDNet, industry testing is now set for July 2020. DA said that process that is expected to take about a year when it received backing from the ASX in its $35 million in Series C in December 2019.

According to Stevens, the opportunities the digital ledgers bring to securities clearing are “being recognised by customers and third parties and these opportunities are developing in a range of areas including risk management and process automation.”

With ASX taking an early lead when it comes to rebuilding with blockchain, other industry players have been seeking assistance from the bourse, its CEO said. However, while that potentially offers the firm new business options, it’s leaving that option for further down the road as the primary business is “very, very strong.”

Indeed, in its results call, the ASX disclosed an AU$250 million (US$68 million) after-tax profit from revenue of AU$546 million (US$367), as per an earlier ZDNet report.

Aside from its DLT work, ASX is looking at other new technologies to redesign itself for the digital age. “We’re actually transforming our entire technology stack from the operational databases and communications infrastructure we use to the way we deploy distributed ledger, cloud, big data, AI tools,” said Stevens.