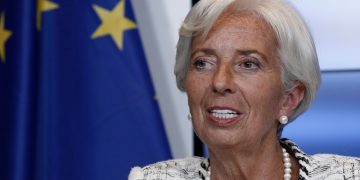 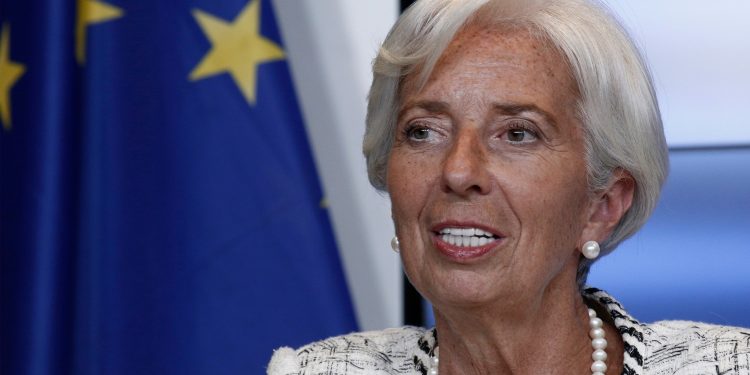 Christine Lagarde, managing director and chairwoman of the International Monetary Fund (IMF), has encouraged the “exploration” of central bank digital currencies (CBDCs) in the light of decreasing demand for cash and rising preference for digital money.

In a prepared speech for the Singapore Fintech Festival on Wednesday, Lagarde said:

“I believe we should consider the possibility to issue digital currency. There may be a role for the state to supply money to the digital economy.”

Various central banks around the world are “seriously” considering the issuance of digital currency, including Canada, China, Sweden and Uruguay, she said. “They are embracing change and new thinking – as indeed is the IMF.”

Lagarde noted that major cryptocurrencies like bitcoin, ethereum and XRP, are also “vying for a spot in the cashless world, constantly reinventing themselves in the hope of offering more stable value, and quicker, cheaper settlement.”

However, at the same time, the IMF has also again criticized the view that public cryptocurrencies offer an alternative to CBDCs.

In a new report, titled “Casting Light on Central Bank Digital Currency” and revealed Wednesday alongside Lagarde’s speech, the IMF said “cryptocurrencies are different along many dimensions and struggle to fully satisfy the functions of money, in part because of erratic valuations.”

When evaluating different forms of money in the report such as cash, cryptocurrencies, private e-money and commercial bank deposits, the IMF concluded that “cryptocurrencies are the least attractive option.”

The organization went on to say that cryptocurrencies received a low score in settlement speed due to “current technological limitations,” though it acknowledged they do offer the advantage of anonymity, while tech limitations may eventually be overcome.

Yet, the IMF says that research on digital currency should continue “resolutely” given that the questions to be answered are “deep and difficult and have far-reaching implications.”

While there seems to be a move towards digital currency, it is not without its risks. Lagarde said in her speech that digital currency offers “great promise” in terms of financial inclusion and also provides privacy in payments, but at the same time it could also pose risks to financial integrity and stability.

There is a trade-off between privacy and financial integrity too, she said, adding that central banks might design a digital currency, but “anti-money laundering and terrorist financing controls would nevertheless run in the background.”

“This setup would be good for users, bad for criminals, and better for the state, relative to cash. Of course, challenges remain. My goal, at this point, is to encourage exploration.”