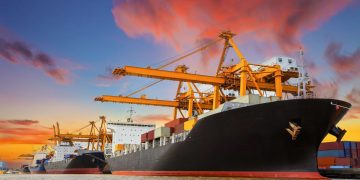 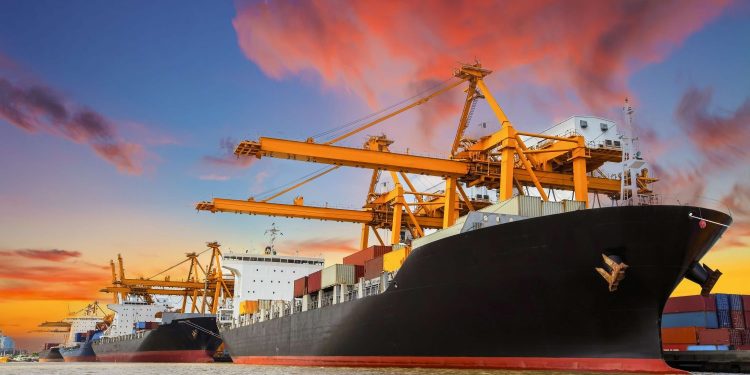 Aside from Maersk and its subsidiary Hamburg Süd, TradeLens was launched in early 2018 with just one other shipping carrier, Asia’s Pacific International Lines (PIL), 17th in the world based on cargo volumes.

Over the course of last year, IBM’s TradeLens struggled to sign up Maersk’s competitors; as CoinDesk reported, rival carriers were put off by IBM and Maersk essentially owning the platform.

One way or another, those concerns seem to have dissipated as far as competing shipping lines are concerned. TradeLens now boasts 15 ocean carrier lines, including  ZIM, KMTC, Safmarine, Sealand, Seaboard Marine, Namsung, Boluda and APL.

Todd Scott, vice president of supply chain solution sales at IBM Blockchain, said a lot of work had gone into getting the governance right, ensuring data privacy, publishing APIs, and aligning with common standards, known to the shipping and supply chain industry.

Asked if there had been any other fundamental changes to the ownership of the platform, Scott told CoinDesk:

In a statement, Martin Gnass, managing director information technology at Hapag-Lloyd, said: “TradeLens has made significant progress in launching a much-needed transformation in the industry, including its partnership model.”

A spokesman for Hapag-Lloyd told CoinDesk via email:

“Concerning TradeLens, we (like other major carriers) were not happy with the initial governance model proposed by IBM and Maersk. In the meantime, they have changed their approach and made it acceptable for us (and other major carriers like CMA CGM, MSC) to participate in the platform.”

The spokesman said he could not comment on the details of the new approach as they are “commercially confidential”.

He said players in the shipping and logistics world may have kicked the tires of other proposed solutions and seen that IBM’s Blockchain Platform (built on the Hyperledger Fabric blockchain foundation) offered the best results.

“There were some other projects that I think that some of the carriers had engaged in that may not have produced the same kind of results [as TradeLens]. So I think that may have played a role as well,” said Scott.

APL and its parent company CMA CGM have both now chosen to join TradeLens. (Neither CMA CMG, APL nor Accenture replied to requests for comment by press time.)

Now that IBM’s major supply chain distributed ledgers – Walmart-backed Food Trust and TradeLens – are both live and processing a ton of data, when will the effort start pay off with revenues for Big Blue?

“The expectation is that we will start to turn the corner on this,” Scott said. “Without getting into specifics and timing, we believe that as the ecosystem sees value commercialization will come – certainly in the not too distant future.” 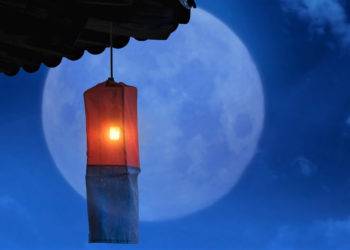