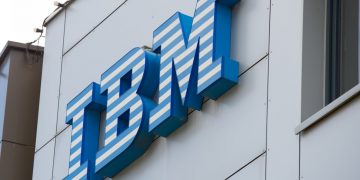 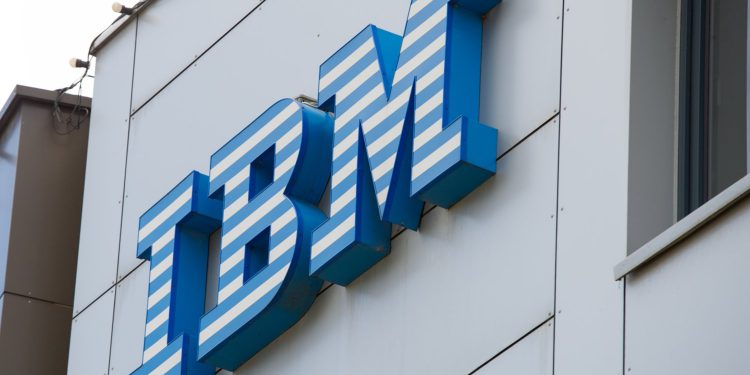 The company announced Wednesday that it was working with IBM Blockchain to launch a commercial version of an insurance verification program it first introduced in April, according to a press release.

Marsh and IBM will use the new platform to streamline the insurance certification process, providing both speed and transparency for clients looking to hire contractors, as opposed to the existing manual input process.

As previously reported, Marsh and IBM first began developing the program in April, seeing blockchain technology as a way to “maximize efficiency” for clients.

“Distributed ledger technologies are driving efficiency across many industries by enabling legacy manual processes to operate more efficiently and with greater transparency and trust. This innovation is an ideal example of how blockchain can be used to drive real business results and collaboration in the insurance industry.”

The new blockchain-based tools will be offered through the Salesforce platform, the release noted.

Marsh chief digital, data and analytics officer Sastry Durvasula added in a statement that “by making proof of insurance accessible digitally and instantaneously for our clients through Salesforce, we are streamlining a key business requirement through easy and secure sharing of proof of insurance.”

Bitmain By the Numbers: An Inside Look at a Bitcoin Mining Empire