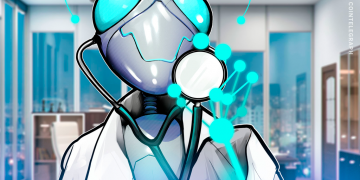 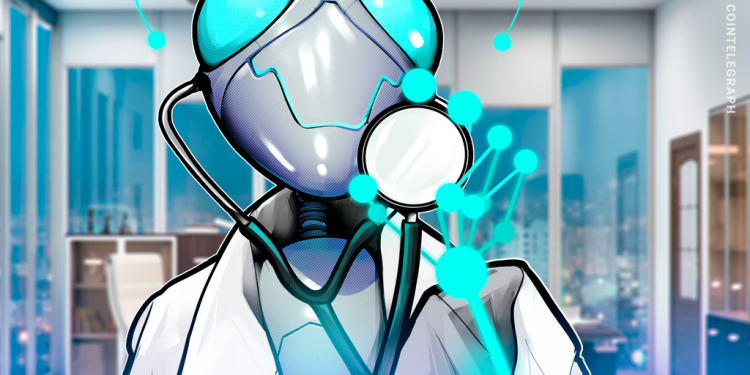 The data stored on a blockchain is transparent and immutable, which is extremely important for the health industry. Some insiders even call it the “ultimate use case” for the technology.

In fact, there are several reasons behind this hype. As Cointelegraph previously explained, one of the core characteristics of blockchain is its decentralization. Each move is publicly recorded, time-stamped and nearly impossible to edit. The blocks that contain data are protected by advanced cryptography. If the information on the block has somehow been altered, the users of the network (nodes) have to agree on the changes. This technology could be tremendously effective for many public systems — health care, in particular — and here’s why.

Foremost, the health care industry has to deal with a lot of paperwork, and it processes enormous amounts of data on a daily basis. Blockchain technology allows for significantly reducing the time spent on this routine. It provides a sophisticated tool for managing all sorts of databases — including those concerning patients — as all the information is safely stored in blocks and only an authorized person can have access to it. This means the doctor who deals with the patient can proceed with the data directly, without communicating with other staff or even other health care institutions. In case of an emergency surgery, even a minute saved this way could count.

Some indeed believe that blockchain could contribute to establishing a shared database of patient data, which, in turn, would connect different hospitals and private practices using drastically different systems. For instance, just in the American city of Boston, there are 26 electronic medical records systems that are not compatible with each other. And the situation is even more desperate at a larger scale. Imagine a woman who faces a premature delivery and is currently a thousand miles away from the state she planned to give birth in and all the therapists who have been familiar with her case. In a situation like this, it would be crucial to have a single, comprehensive database that could be easily accessed by different hospitals within the country.

Another major problem in health care is the abundance of middlemen who were intended to facilitate the interactions with medical institutions. For instance, the current state of the health care system in the U.S. looks like an incredibly complicated alien microcircuit.

Blockchain offers a major solution for this problem: smart contracts that allow us to interact directly with the person we need. These contracts could be used in telemedicine — a growing field of medicine that allows doctors to reach their patients via smartphones, wearable gadgets and other devices. While this type of interaction is very handy in the modern world, it is still vulnerable to hackers. Smart contracts would help collect the client’s data securely and transparently.

And last but not least, blockchain could really help the health care industry to eliminate counterfeit drugs. One of the areas that uses decentralized technologies the most is supply chains. Some commercial giants are already using blockchain to track the origins of a particular product they sell, and pharmaceutical manufacturers could do the same. According to the World Health Organization, approximately one in 10 medical products circulating in low- and middle-income countries are substandard or even fake. If the whole industry traced the medications via a secure blockchain system that prevents data from being changed, the percentage of fake drugs on the market would significantly decrease.