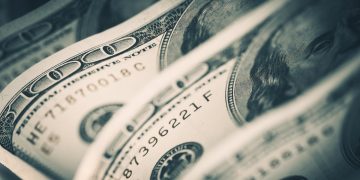 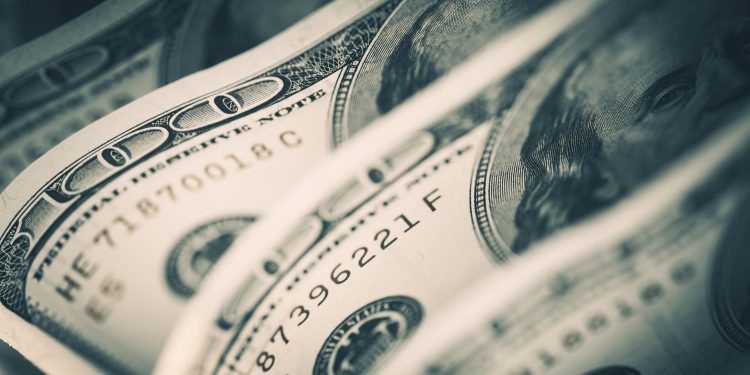 A U.S. cryptocurrency exchange is reporting a significant increase in trades between tether (USDT), the controversial stablecoin that lost its dollar peg this week, and a newer alternative called TrueUSD.

At HBUS, the U.S. affiliate of the Singapore-based Huobi exchange, both deposits and withdrawals of USDT “have increased by over 10x over the last two days,” a company spokesperson told CoinDesk.

And the investors making deposits appear to be set on swapping it for TrueUSD (TUSD), which TrustToken launched earlier this year. While HBUS is a small exchange, ranking only 129th by adjusted total volume according to CoinMarketCap, it appears to be one of the very few in the world where investors can trade TUSD for bitcoin (Bittrex being another rare example).

“With the recent news around [tether], we’ve had a lot of activity in the past 24 hours,” the spokesperson said, explaining:

“For deposits, users are transferring their USDT into HBUS from other exchanges to take advantage of our USDT/TUSD trading pair. There has been over a 30 [percent] increase in trading on the TUSD/USDT pair over the last two days.”

While USDT maintained its peg through the first few weeks of October, it fell to an all-time low of roughly $0.87 on Monday, taking nearly a day to recover. At press time the token was still trading at only $0.97, while alternate stablecoins maintained a premium of more than $1.

The Gemini dollar (GUSD) in particular saw its price spike over Monday and Tuesday, reaching an all-time high of $1.19. By press time, this token had also recovered its peg, trading at $1.01 at press time.

The phenomenon is also observable at HBUS, where it cost 0.95 USDT to buy one TUSD on Wednesday afternoon.

“The premium is still there, which is not something I’ve seen before,” the spokesperson said.