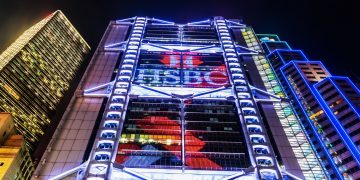 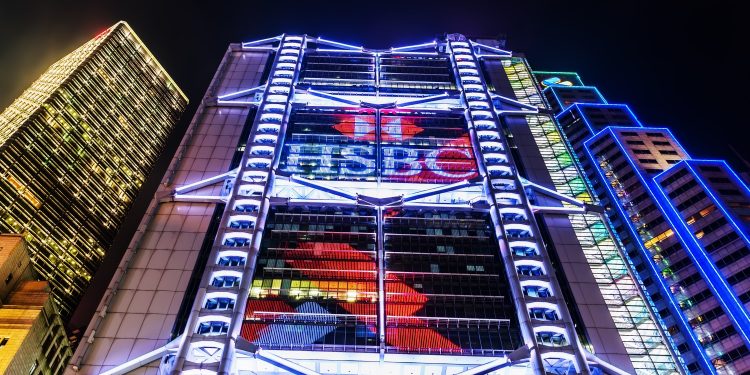 HSBC has carried out the first blockchain-based letter of credit transaction denominated in Chinese yuan.

The bank said Tuesday that the transaction was marked progress for the Voltron trade finance blockchain platform it developed alongside other banks including BNP Paribas and Standard Chartered, Reuters reports. Letter of credit are a guarantee from a bank that a seller will get paid by the buyer in a transaction.

Ajay Sharma, regional head of global trade and receivables finance for Asia-Pacific at HSBC said the bank is moving from small pilots towards a possible commercial rollout of the platform at the end of this year or early in 2020. By which point, HSBC is hoping that the results of its work on Voltron so far will attract other banks to join the effort.

Sharma said the bank expects the use of blockchain to facilitate trade transactions to bring the cost of doing business down and usher in speed improvements. The yuan-based letter of credit transaction – involving a shipment of LCD equipment from Hong Kong to China – took just 24 hours, much faster than the normal 5-10 days it takes using the existing paper-based system.

Facilitating blockchain trade in the yuan promises a way into a major market. Based on information from SWIFT, China-related trade produced 1.2 million letters of credit worth $750 billion last year, HSBC said.

In early August, Standard Chartered Bank said it had successfully completed its first international letter of credit transaction on the Voltron platform.