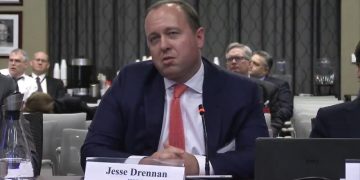 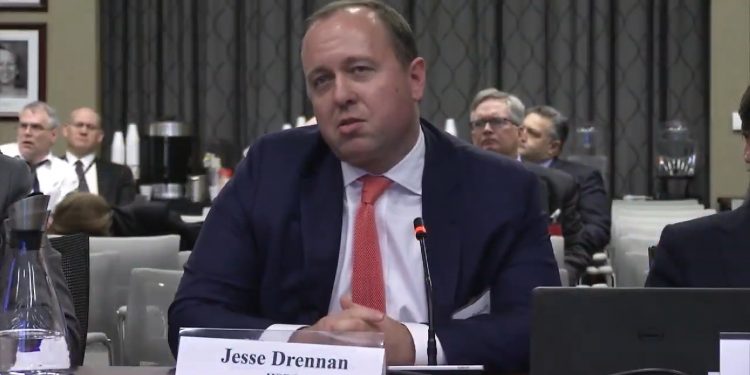 Among other recommendations for the agency, “it would also be beneficial if the CFTC would give some positive words around DLT and DLT adoption,” HSBC senior vice president Jesse Drennan said during the regulator’s Technology Advisory Committee meeting Wednesday.

Adoption of the tech is not exactly “being hindered right now,” Drennan explained, but firms looking to either go live with a DLT platform or otherwise bring the tech into production typically review how regulators are looking at the technology.

Part of their concerns may stem from not being clear about how the regulator may feel about the technology – even outside strict regulatory standards.

“Certainly there is a sensitivity to how the regulator may feel about such technology and supporting the activity that the parties are rolling out,” Drennan said, adding:

“So wherever the Commission could make positive noise, that may accelerate for some firms their ability to bring it to market as it overcomes that bit of due diligence about just having the conversation around how you feel about the use of the technology to support the activity that they are pursuing.”

To be fair, CFTC’s leadership has already been vocally supportive of both enterprise DLT and even cryptocurrency, to the degree that the commission’s chairman, Christopher Giancarlo, earned the nickname “Crypto Dad” after a congressional appearance last year.

Just yesterday, Daniel Gorfine, who heads up the CFTC’s fintech initiative LabCFTC, published an essay analyzing the nature of cryptocurrencies with an eye toward valuing them as traditional currencies – and how doing so may benefit the space more broadly.

Drennan’s comments came near the end of the day-long meeting, which saw representatives from industry lobbyist Coin Center, IBM, the International Swaps and Derivatives Association (ISDA) and DLT builder R3 all meet to discuss the state of the crypto and DLT space.

In his opening comments, CFTC Commissioner Brian Quintenz, who sponsors the committee, noted that the group’s DLT and market infrastructure subcommittee would discuss both the current state of the technology as well as any challenges that may be standing in the way of wider adoption.

“The panel will also explore if there are specific areas where CFTC regulation may be inhibiting the adoption of DLT or additional areas where further guidance from the agency could support further development,” he said.