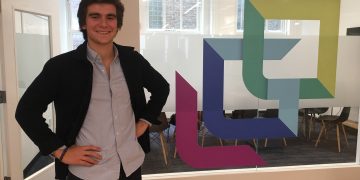 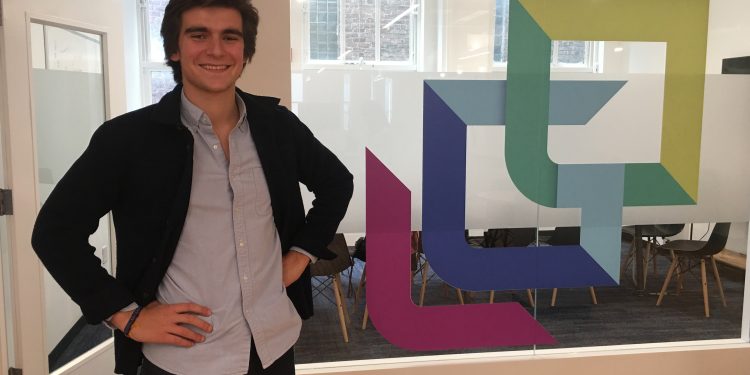 LGO Markets, a new bitcoin exchange for institutional traders, has revealed more details about its unorthodox approach to custody, including a forthcoming optional hardware wallet.

Launched in March, New York-based LGO bills itself as a one-of-a-kind exchange that will allow clients to control their coins instead of putting them in the exchange’s wallet. The idea is that clients open a multi-signature wallet with LGO that has three keys, two of which are needed to send a transaction: the client controls one key, LGO the second one and the clearing service provider Altcoinomy has the third.

Now, LGO is getting ready to release its own hardware wallet that clients can choose for storage of these keys, the exchange’s CEO, Hugo Renaudin, told CoinDesk.

The device, basically a plastic card with an embedded microchip, will become available sometime in the second quarter.

“All keys are created and stored in the smart cards, which means that they cannot be retrieved by an attacker,” Renaudin said, explaining how the hardware wallet would work. “LGO’s and Altcoinomy’s keys are linked to a computer script stored in the same respective smart card, which limits their usage to the signature of digital asset transactions authenticated by the client.”

Alternatively, LGO announced Tuesday that it has partnered with crypto storage specialist BitGo, which will offer the exchange’s clients custody through its South Dakota-regulated trust company as well as multi-sig wallet services.

Further, beginning this month BitGo will support LGO’s native token, also named LGO, which was sold in an initial coin offering (ICO) in February 2018 and will eventually be used for paying trading fees at the exchange.

“Both BitGo and LGO Markets are committed to the needs of institutional investors,” Mike Belshe, CEO of BitGo, said in LGO’s press release. “Our vision is aligned as both companies believe strongly in decentralized cryptocurrency markets where exchanges do not act as their own custodians.”