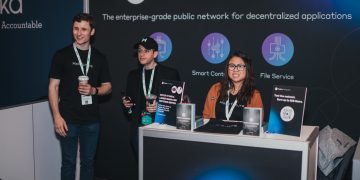 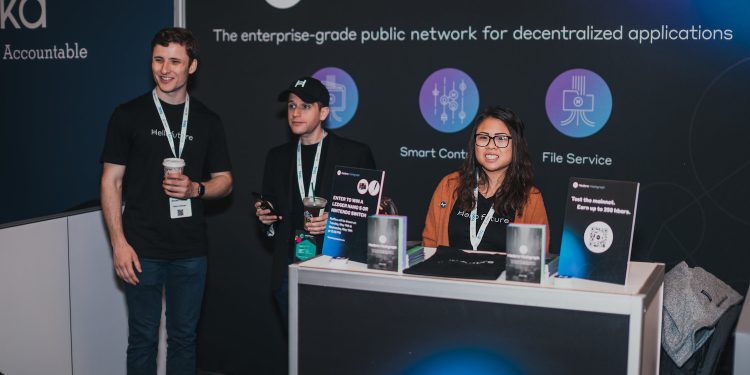 Hedera Hashgraph, a blockchain-like public network for enterprises, is adding a U.S. financial giant to its governing council.

Hedera announced Thursday that FIS Global will become the ninth addition to its 39-member council. Hedera also announced that it intends to launch its mainnet in beta on Sept. 16.

“We wanted to make sure that those initial members were diverse enough,” Leeman Baird, co-founder, chief scientist and inventor of the hashgraph consensus algorithm, told CoinDesk. “They’re on different continents, under different governments and in different industries.”

While the addition of FIS will further decentralize Hedera’s governance, the network is still looking to diversify its governing council – both by geography and by industry.

“We started with what we think are the low-hanging fruit, but there’s a large swath of the market we have not begun to touch,” said Mance Harmon, CEO of Hedera. “For instance, we don’t have anyone in the energy sector or the automobile industry.”

Hedera is releasing HBAR in tranches over time to avoid anyone cornering the HBAR market, which would allow them to monopolize the nodes as well.

Before the mainnet launch, Hedera will announce a 10th governing member, and 13 nodes will run the open system with three of the 10 governing members running two nodes. (Hedera says that 13 nodes are more secure than 10 nodes. In the future all members will run one node.)