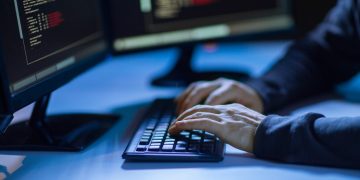 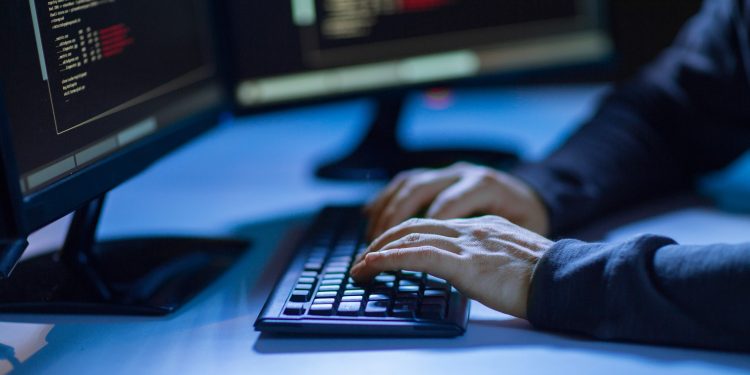 New Zealand-based cryptocurrency exchange Cryptopia has given an idea of the losses arising from a hack on its platform last month.

After being almost silent since the breach, the firm published a series of updates via Twitter on Wednesday. Most notably, Cryptopia provided an update on how much of the total assets held by the platform was lost in the cyber-attack, saying:

“We are continuing to work on assessing the impact incurred as a result of the hack in January. Currently, we have calculated that worst case 9.4% of our total holdings was stolen.”

It did not provide an idea of that amount in monetary terms.

Cryptopia went offline on Jan. 15 saying it had suffered a “security breach which resulted in significant losses.” The exchange did not provide any specific information at the time and has since said it cannot comment while an investigation by the New Zealand Police is underway.

A blockchain data analytics firm estimated after the attack that as much as $16 million in ether and ERC-20 tokens could have lost. Notably, hackers still had control over Cryptopia even after the police had been brought in and reportedly stole an additional 1,675 ether from 17,000 wallets – an amount worth about $181,000 at the time.

In Wednesday’s tweets, the exchange said it is “securing each wallet individually” to ensure it is “fully secure” when resuming trading.

“As a result of the new wallets please immediately refrain from depositing funds into old Cryptopia addresses. We have more updates to come tomorrow, keep an eye on our page.”

New Zealand Police said on Feb. 7 that it expected to complete the inspection of Cryptopia’s premises by mid-month. Cryptopia confirmed in a tweet on Feb. 14 that the police had given them access back to its building, while the investigation was continuing.

Detective inspector Greg Murton of the New Zealand Police said at the time that the case is “progressing well and advancing on several fronts,” adding:

“The focus is on identifying those behind this offending and retrieving the stolen cryptocurrency. This investigation is expected to take a considerable amount of time to resolve due to the complexity of the cyber environment.”