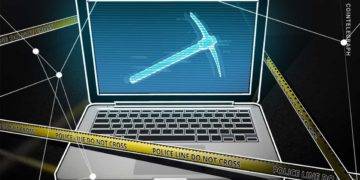 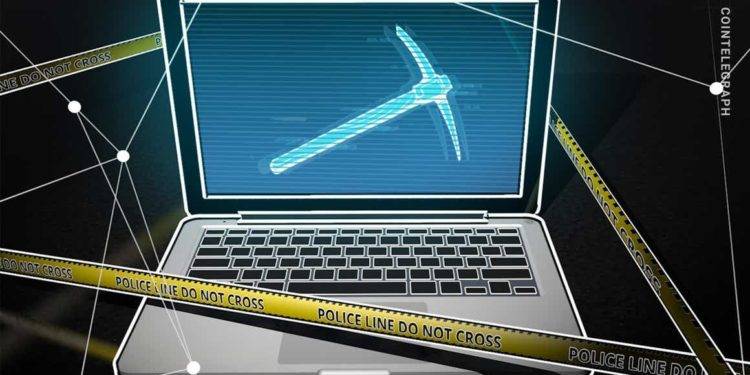 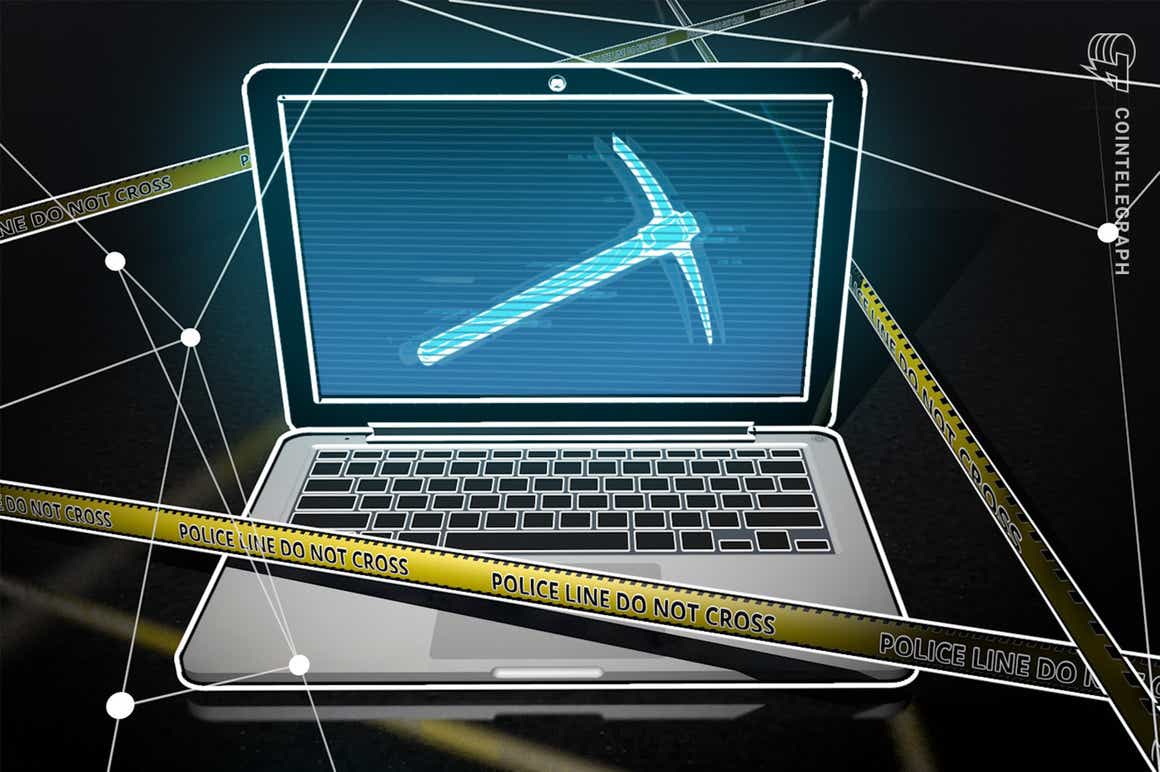 The Development and Reform Commission of the Chinese province of Guangdong is alleged to have discovered an illegal crypto mining farm hidden within an electric vehicle charging station.

The hidden mining enterprise used more than 190 crypto mining devices, which were valued an estimated $7,91,450 in total.
They were apprehended on the scene and were estimated to be worth $5 million when they were taken.
Workers for the government claim that despite the fact that mining operations consume a significant amount of energy, they were able to remain hidden because the charging station at which they were employed consumed a significant amount of electricity.

Mines were allegedly being worked in a closed-off location with a guard at the gate and gates and walls surrounding the area to keep it hidden from view.
There were more than 1,000 hours of continuous operation and more than 90,000 kilowatt-hours of electricity consumed by the mining farm, which is a significant amount of electricity.

Since then, authorities in various parts of China have conducted inspections at the state and municipal levels in order to eliminate even the smallest mining activities, even those conducted from one’s own house.
China used to account for more than 60% of the total hash power on the Bitcoin (BTC) network, according to some estimates.
Since the crackdown, China has had almost little influence over the worldwide Bitcoin mining industry.