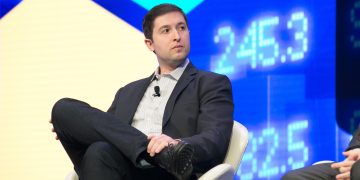 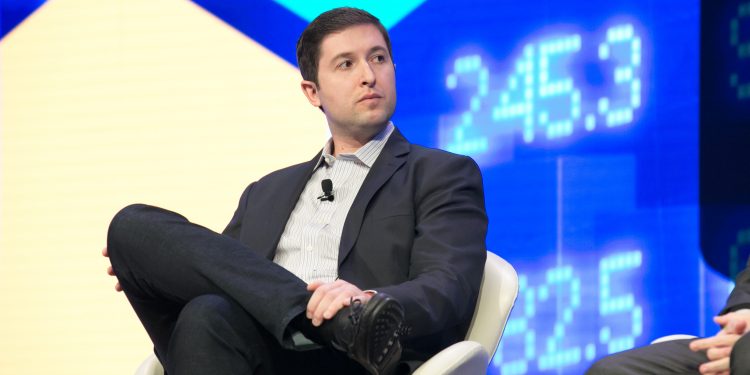 In the wake of a 51 percent attack on ethereum classic (ETC), the manager of an investment vehicle that holds the cryptocurrency has been fielding inquiries from investors looking to understand if the underlying assets in the fund are safe, CoinDesk has learned.

On Monday, the day after the reorganization of transactions on the ethereum classic blockchain came to light, Grayscale Investments, the creator of the Ethereum Classic Investment Trust (ETCG), says it sent emails in response to “a few” clients asking for clarity on what the attack meant. A copy of an email response to such an inquiry was obtained by CoinDesk.

Grayscale said it had not sent a notification to all investors in the fund.

While mostly providing a general explanation of how such attacks work, Matt Beck, a product development and research associate at Grayscale, wrote in the email:

“The greatest risk this poses is to the integrity of the Ethereum Classic Network, as people may be less inclined to accept ETC given the increased double-spend risk. However, the coins within the ETC Trust are not at direct risk of theft or double-spending.”

In explaining why, Beck cited a quote in Breakermag last year from a developer of another cryptocurrency project, Vertcoin, which suffered a similar attack.

“Double spending can only be done by the original sender of the coins — so an attacker can only double spend his own coins, not someone else’s,” the Vertcoin developer, Gert-Jaap Glasbergen, said in the article. “So, the main risk of 51 percent attacks and blockchain reorgs is with people [who] accept the blockchain’s asset; and mostly when they do so in large amounts in exchange for virtual goods or services that are non-reversible.”

Beck also referenced a CoinDesk column by Michael J. Casey about the Vertcoin incident, which noted that 51 percent attacks are a risk faced by most proof-of-work blockchains and that some are more vulnerable than others depending on the amount of hashing power that secures the network.

“As often occurs following developments in the digital asset ecosystem, Grayscale received inquiries from a few investors about the recent 51 percent attack on the ETC network. We provided investors who contacted us with publicly-available information explaining how these attacks occur. These types of network attacks and their implications are also described in the disclosure documents we provide all investors.”

As of Dec. 31, the trust had $24.9 million of assets under management. Like CoinDesk, Grayscale is owned by Digital Currency Group (DCG).

Stepping back, it’s important to note that despite the severity of the 51 percent attack – one exchange lost $200,000 as a result – ethereum classic’s price has held fairly steady, at least by crypto’s volatile standards.

According to CoinMarketCap, it dropped from $5.49 on Sunday, shortly before the reorg became public knowledge, to a 7-day low of $4.28 on Thursday, a 21 percent decline. On Friday afternoon it was back up to $4.54.

The value of shares in ETCG has tracked the currency’s decline over this period, falling from $9 at midday Monday to $6.78 Thursday before rebounding to $7.30 Friday afternoon.

That relative market calm may help explain why Grayscale sent its explainer only to the few investors who asked rather than a doing broader shareholder communication.

The trust was launched in 2017 as a private placement. As such, only accredited investors can buy shares directly from Grayscale, and they must hold them for at least a year before redeeming. In that sense, they are locked in for a time. Since May of last year, ETCG shares have been available for purchase or sale on OTCQX, an over-the-counter (OTC) market.

Grayscale appears to have stayed out of the developer community’s discussions of the attack. Yaz Khoury of the Ethereum Classic Cooperative, which supports the development of the protocol, said that although Grayscale provides a fair amount of funding to his organization through the trust, “other than provide financial help and advice to the Cooperative, they’re very hands-off in how we manage to help the ETC community and ecosystem.”

Similarly, developer Cody Burns said of Grayscale: “They tend not to meddle in projects development. They are focused on finance.”