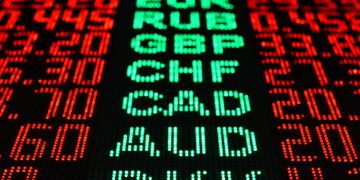 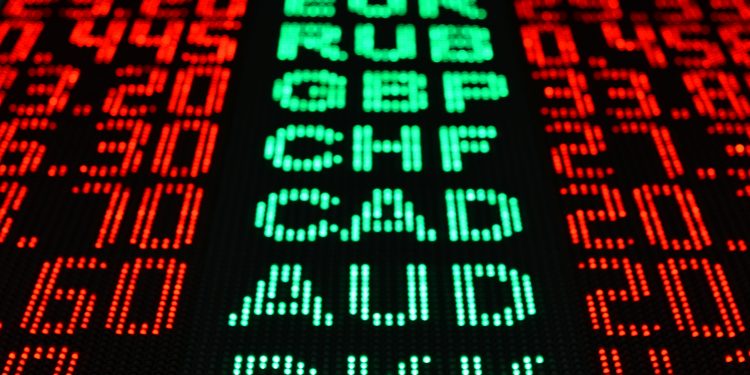 CLS, the bank-owned currency trading utility, and IBM have gone live with their blockchain-based payment netting service after more than two years in development.

Investment banking giants Goldman Sachs and Morgan Stanley are the first companies to use the newly launched CLSNet, with six more participants from North America, Europe and Asia, including Bank of China (Hong Kong), committed to joining in the next few months, according to CLS and IBM.

Ram Komarraju, managing director for technology at CLS, told CoinDesk the system is up and running, saying:

“We have matched and confirmed the first transactions and successfully issued a netting report to the counterparties.”

Along with the food-tracking blockchain IBM Food Trust launched in October, and the trade finance platform we.trade, which went live in late June, CLSNet is the third blockchain consortium powered by IBM tech to go into production this year.

As such, it’s one of the few major enterprise distributed ledger technology (DLT) projects of any stripe to get this far.

“With CLSNet now in production with two of the world’s largest banks, for a major market function, it is a testament to the ongoing maturity of blockchain technology and the value that it can deliver in practice,” said Marie Wieck, general manager at IBM Blockchain, in a press release.

The launch of CLSNet, she said, represents “the first post-trade production deployment of blockchain technology in a global market utility.”

Though not a household name, CLS provides critical plumbing to the foreign exchange, or forex, markets. Founded in 2002, it mitigates settlement risk for participating banks with a “payment versus payment” service, in which both sides of a trade are completed at the same time.

But its new platform aims to solve current issues in the forex market, such as a lack of standardization and automation.

For example, a limited number of participants currently net trades with each other on a regular basis, and even when they do, often there is a need to manage the process manually, according to IBM and CLS. In addition, many participants do not net the payments for forex trades, instead settling on a gross basis, which exposes them to settlement risk and leads to higher intraday liquidity demands, the companies said.

Barry Lo, general manager for the bank-wide operation department of Bank of China (Hong Kong), added that CLSNet in particular “will enhance operational efficiency in trade matching and payment netting for non-CLS settled currencies such as CNH [the offshore version of China’s renminbi], and strengthen our risk management.”

The now-live CLSNet works for over 120 fiat currencies and is designed to standardize and increase the level of payment netting in the foreign exchange market. It was developed in collaboration with buy-side and sell-side institutions. At the same time, the platform supports compliance with a code of conduct for the foreign exchange markets that CLS helped to develop, the company stated.

Those attempts eventually grew into CLSNet, with Bank of America, Bank of China, Bank of Tokyo-Mitsubishi UFJ, Citibank, Goldman Sachs, JPMorgan Chase and Morgan Stanley on board when the project was unveiled in September 2017.

From the beginning, CLS worked with IBM on blockchain solutions. However, in May of this year, the forex trading utility announced a $5 million investment in another major enterprise DLT vendor, R3.

Yet R3’s platform will not be used for the current services CLS is working on, Komarraju told CoinDesk.

“Our investment in R3 has no impact on the future development of our products using Hyperledger Fabric, as we do not believe that DLT should be a ‘one-network universe,’” he said, adding:

“We believe that the industry will benefit from a choice in providers, which is why we have chosen to align ourselves with two key providers, R3 and IBM, in the DLT space.”