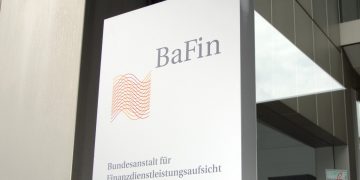 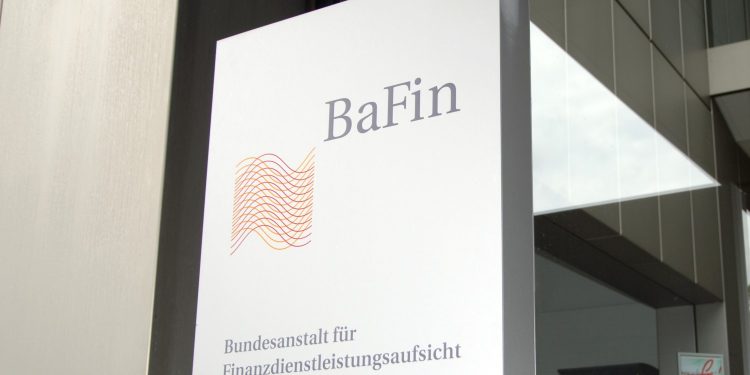 Fundament, a blockchain startup coming out of stealth mode, has received the green light to issue the first tokenized real-estate backed bond that can be widely offered to individual investors.

Announced Tuesday, the Berlin-based firm has obtained approval from Germany’s financial regulator, BaFIN, for the 250 million euro ($280 million) offering. By virtue of being regulated, the token will be open to any retail investor anywhere with no minimum investment restriction.

In other words, someone in, say, Indonesia will be able to buy 100 euros worth of ethereum tokens and thereby indirectly invest in German commercial property.

“We can confirm that we granted approval for a Fundament Group prospectus. It has indeed been the first time we have approved a prospectus regarding blockchain-based real estate bonds, but not the first time in respect to blockchain technology as such.”

The token, which Fundament will start marketing next month, will run on the public ethereum blockchain using the ERC-20 standard popularized by the 2017 initial coin offering (ICO) explosion.

Blockchain real estate is a busy space. Florian Glatz, co-founder of Fundament Group, said typically what has been seen in the past are private placements that have not required a prospectus or a financial market authority’s approval.

In March of this year, for instance, Inveniam Capital Partners tokenized some $260 million in four private real estate and debt transactions, starting with a WeWork-occupied building in downtown Miami, Florida.

Other examples include Templum Markets, which sold a security token representing shares in a Colorado ski resort last year, accepting U.S. dollars, bitcoin and ethereum. Beyond real estate, firms like U.K.-based Nivaura has explored tokenized debt and equity, done in a fully regulated context, allowing for trading on secondary markets.

“The reason we went through this long tedious process with regulators was to get rid of any restrictions. Normally these projects are limited either by the minimum investment amount, which would be north of €100,000 or limited heavily in the amount of investors you could have. So it’s the first really like mass-market tokenized real estate for the world.”

Fundament’s token will be backed by five separate construction projects, three in Hamburg, one in Frankfurt and one in the university town of Jena. The portfolio, including residential, commercial and hotel properties, would total more than 680,000 square feet upon completion. The company projects a return on the projects in the mid-to high single digits.

“Holding a token enshrines a legal claim of the holder against the issuer of the bond to pay them an annual dividend of around 4-8 percent, and obviously once the run time of the fund is over and there is an exit, then the token holders get the complete value that was within this fund,” Glatz said.

Fundament will not use an investment bank but will distribute the securities itself to lower issuance costs and increase returns for investors, said Robin Matzke, another Fundament co-founder.

Buyers can pay for their tokens with bitcoin, ether, U.S. dollars or euros. For those who pay fiat, Fundament says it will deliver the tokens on a hardware device.

Fitting the project within the strictures of MiFID II – a European regulatory framework that was drafted with other things in mind – was a challenge.

“We handed in the prospectus in December 2018 and got approval last week. So it was 6 or 7 months of work,” said Matzke. “Every two or threee weeks you get 20 pages back from the regulator of things you have to change, and so on, back and forth over a period of months and it ends up being like a book. Ours has close to 100 pages.”

It would have been impossible if the founding team had not comprised so many legal as well as technical experts; in other words, they didn’t have to spend a lot on lawyers’ fees because they are lawyers.

“We saved on that big time,” Matzke said.