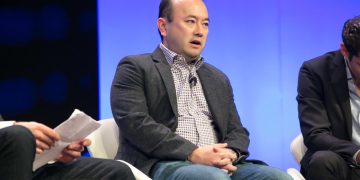 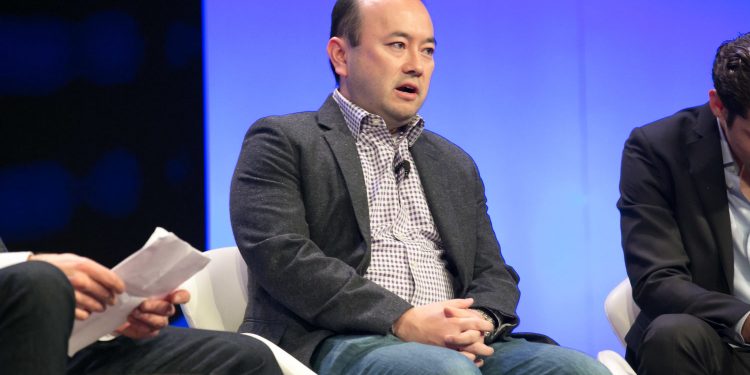 Genesis Capital saw another jump in cash and stablecoin lending this quarter.

The lending arm of the over-the-counter trading subsidiary of Digital Currency Group (DCG) published its latest “Digital Asset Lending Snapshot” on Wednesday, noting that the surge in cash lending was significant enough to shift the firm’s $450 million lending book.

For the first time this year, BTC-denominated loans now represent less than 60 percent of Genesis’ portfolio. The cash lending program grew from 23.5 percent of the firm’s active loan portfolio in the second quarter to 31.2 percent in the third quarter. The loans were denominated in fiat or USD-pegged stablecoins like USDC, PAX, TrueUSD or USDT.

Matt Ballensweig, head of business development at Genesis, told CoinDesk that cash lending during the quarter was driven by demand for liquidity in the crypto industry.

This often comes from crypto-rich mining firms, who need financing to pay overhead and electricity costs. However, cash lending is also tied to bitcoin’s spot price and market sentiment.

Ballensweig said as the market shifted bullish on bitcoin’s prospects, institutional traders pledged crypto to borrow fiat to finance the purchase of more bitcoin. In what’s called a “basis spread,” leveraged investors capture the difference between depressed spot prices and the futures market.

“As long as your ROI [return on investment] is higher than the cost of borrowing, it makes sense to do this,” he said.

This mechanism was complicated toward the end of the quarter. Since mid-September, the forward price curve has flattened, contributing to a contraction in cash-backed loans from $160 million in the second quarter to $140 million at the end of the third.

According to the Genesis snapshot, investor interest in altcoins also grew quarter-over-quarter, primarily driven by a jump in ETH and ETC-backed loans. Together, ethereum and ethereum classic now comprise 10.5 percent of the firm’s total outstanding loans.

Ballensweig said the general uptick in altcoin originations can be attributed to hedge funds and market makers gaining short exposure.

“Each quarter the compositions of altcoins fluctuate, depending on when hedge funds think there’s an opportunity for the market to retrace on those particular assets,” he said.

Genesis added $870 million in new loans and borrows in the third quarter, up 17 percent from the second. This is the sixth straight quarter that originations have increased, bringing the firm’s total amount lent and borrowed to $3.1 billion.