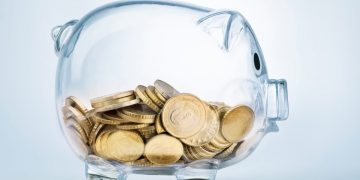 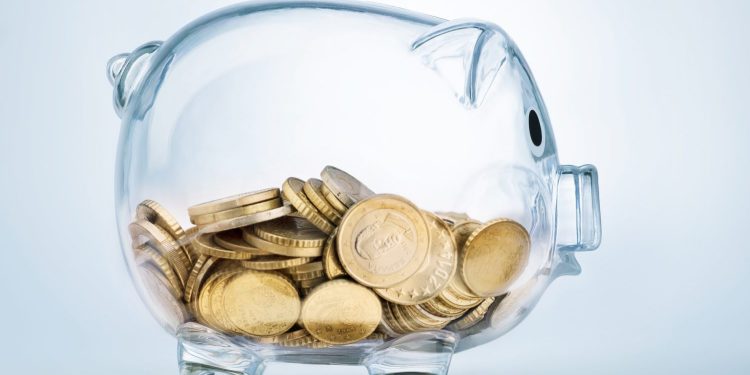 Digital banking platform Good Money just raised $30 million in a Series A funding round to continue developing its app.

The startup aims to act as a bank through which every customer owns some amount of equity, with incentives baked in for those who install the app, refer friends and set up direct deposits.

The platform works through its app, a mobile crypto wallet with a number of other features. Users can also direct 50 percent of the startup’s profits to their charity or philanthropic project of choice.

Good Money founder and CEO Gunnar Lovelace said in a statement that his firm seeks to take on traditional banking practices, which “is a primary driver” of a number of issues including institutional racism, environmental destruction and political corruption.

“We founded Good Money to help consumers take their money out of a system that’s both destroying the planet and extracting wealth from the most vulnerable and put it into a new system focused solely on benefiting people and planet,” he added.