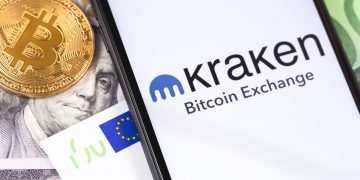 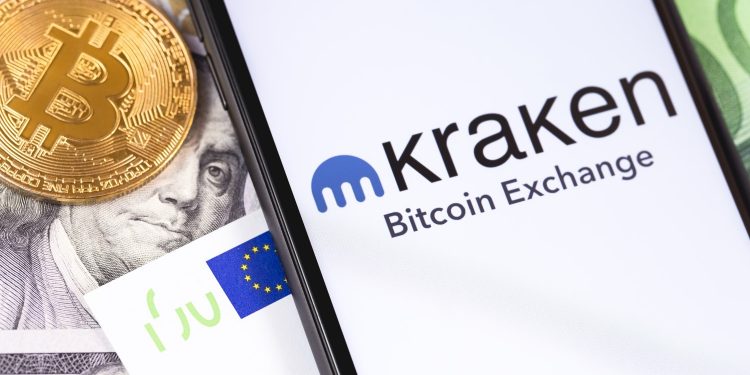 Sui Chung, the subsidiary’s head of indices and pricing products, told CoinDesk that trading volume has increased more than 500 percent since Kraken acquired the futures exchange at the beginning of February for $100 million.

In total, nearly $1 billion in crypto futures has been traded over the past month, across all five products offered by the firm: bitcoin, ether, XRP, litecoin and bitcoin cash, Chung said. Moreover, this growth is not limited to the largest coins by market cap.

“Our [daily] users have gone up by a factor of four and that’s across all products, not just major coins but … they’ve all seen similar growth,” he said.

Part of this boost comes from the Kraken acquisition itself, Chung said:

While specific numbers for pre-acquisition trading were not shared, Chung did outline how Crypto Facilities is measuring its relative volume.

This period acts as a good “yardstick” for the rest of the month, he said.

While bitcoin is still the most popular asset, and maintains the largest contracts, ethereum and XRP have both also seen large numbers.

Part of this may be due to Kraken itself, Chung said.

“Outside of bitcoin and ether, one of the strengths of Kraken is obviously running some of the most liquid markets for bitcoin cash and litecoin, and that’s translated over to our market as well,” he said.

Looking at the acquisition’s impact on liquidity, Chung said:

These minor currency contracts include litecoin and bitcoin cash.

The user base overall has grown 400 percent over the last month, when compared to the month before the acquisition, with most of the new customers coming from Kraken. This translates to more than 5,000 new customers signed up since Feb. 4.

Perhaps most notably, none of these new customers are based in the U.S.

“We don’t allow any U.S. nationals or corporates to trade on our market because that is prohibited by the [U.S. Commodity Futures Trading Commission],” Chung explained.

As a result, the exchange’s user base comes from Europe and most of Asia.

Beyond simply adding customers, Chung noted that Kraken’s user base has been vocal about what its members are looking for.

This feedback includes improvements to the company’s user interface, the availability of certain features and upgraded tools, much of which Crypto Facilities’ product team is adding to the exchange on an ongoing basis.

The company also plans to release new products in the near future, though no details were made available by press time.

“[We take a] two-tiered kind of approach, you’ve obviously got that constant improvement … and you’ve got the product development that’s longer term,” he said. “It’s very useful for us to get that good, honest feedback.”