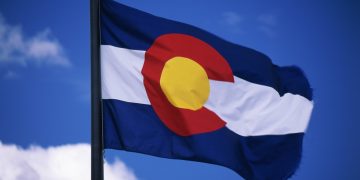 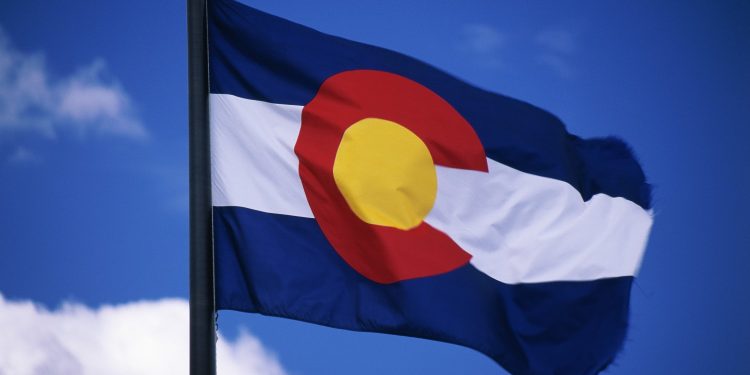 The Colorado Division of Securities has issued another batch of cease-and-desist orders against allegedly fraudulent initial coin offerings (ICOs).

The companies all allegedly placed fraudulent statements on their websites with unverified data, false promises, claims of excessively high profits and dividends, insufficient disclosures and misrepresentation of facts, said the agency.

With these four new orders, the total count of orders signed against ICOs in Colorado has now reached 18. There are at least two more orders pending to be signed, taking the total cases to 20 since May, the agency said, adding that all these ICOs violated the Colorado Securities Act.

The spate of actions are the outcome of investigations by the ICO Task Force set up by the Colorado Division of Securities, which targets potentially fraudulent activities targeting investors looking to profit from cryptos.

“The sheer number of orders entered against ICOs should be a red flag to all investors that there is a real risk that the ICO you are considering is a fraud,” said Rome.

“Our investigations show that there are fraudsters who will simply create a fake ICO to steal investors’ money, or spoof a legitimate ICO to trick investors into wrongfully paying them.”

Other U.S. state regulators are also increasingly taking action against what they consider fraudulent token sales. As an example, on Monday, North Dakota’s securities regulator issued a cease-and-desist order against an apparently fraudulent Russia-based ICO that impersonated a Liechtenstein-based bank.