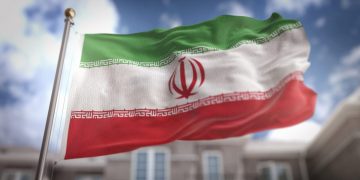 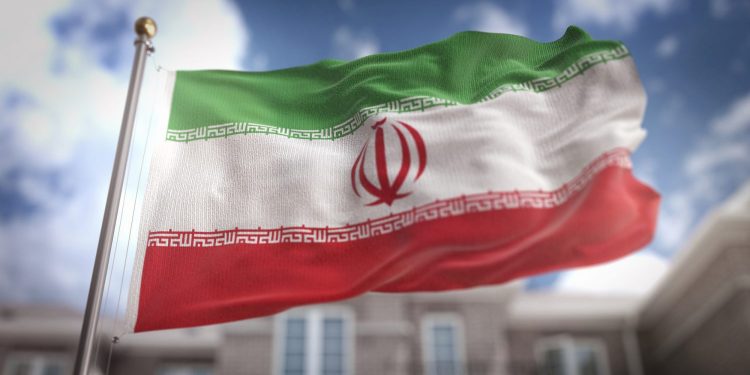 The Financial Crimes Enforcement Network (FinCEN) published an advisory Friday, stating that Iran’s “illicit and malign” use of cryptocurrency to “exploit” the financial system includes at least $3.8 million-worth of bitcoin-denominated transactions every year.

“While the use of virtual currency in Iran is comparatively small, virtual currency is an emerging payment system that may provide potential avenues for individuals and entities to evade sanctions,” the advisory said.

As such, the regulator urges that “institutions should consider reviewing blockchain ledgers for activity that may originate or terminate in Iran.” These activities, it added, have been highly dynamic and could thrive in Iran with “little notice or footprint.”

The Trump administration announced in May this year it would withdraw from a 2015 nuclear agreement with Iran alongside the reimposing of economic sanctions that restrict Iran’s access to U.S. dollars. The executive order went into effect on Aug. 6.

The FinCEN continued that despite recent reports that the Central Bank of Iran is seeking to ban domestic banks from supporting crypto trading, it found that individuals and businesses in Iran could still access trading platforms either in Iran or the U.S., as well as via peer-to-peer exchangers.

The agency reminded domestic crypto exchanges of their regulatory obligations as registered financial institutions under the Bank Secrecy Act, which requires them to deploy “appropriate systems to comply with all relevant sanctions requirements.”

As CoinDesk reported in July, after the U.S. government had announced the reinstatement of the economic sanctions, government bodies in Iran indicated they were working on introducing a state cryptocurrency as a countermeasure – similar to efforts made by Venezuela, which launched its oil-backed petro cryptocurrency in February of this year.