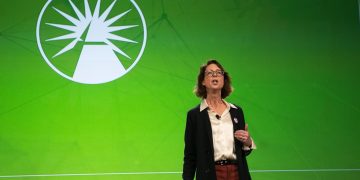 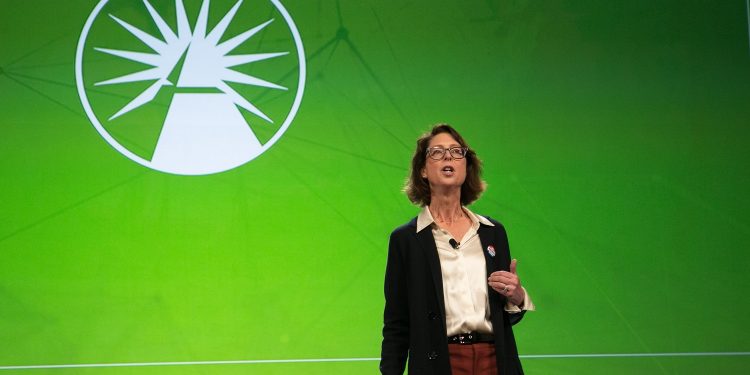 Fidelity Digital Asset Services (FDAS) is “now engaged in a full rollout” of its custody and trading services, expanding from the limited trial users in the platform’s final test stage, according to a Financial Times interview.

A spokesperson said Monday that FDAS’  license application with New York State is still pending while more clients are being added to test the platform.

The business had initially been expected to be open in the first quarter of 2019.

“Fidelity started adding clients in the first quarter and is now engaged in a full rollout of its custody and trading services for digital assets — a boon to what is a fragmented and complicated industry, Ms Johnson told the FT in a rare interview.”

CoinDesk reported in February that Fidelity’s crypto custody and trading services platform was being tested by a limited number of clients including hedge funds, family offices and financial advisors.

The $2.8 trillion asset manager is one of the first established traditional financial institutions to offer digital asset custody services as other peers are still waiting to see how the crypto industry comes into formation.

While there are several platforms providing similar services, Johnson said Fidelity’s large client base and network were distinct advantages.

Coinbase, for example, “is still a company that most people had never heard of, and they don’t have the existing relationships with the independent advisers,” Johnson told the FT.

That crypto exchange, looking after billions of dollars of digital assets, was approved by the New York State Department of Financial Services, and launched its custody services for third parties last October.

On crypto, in general, Johnson said, “If you’re either interested or technically adept, then it’s not really that big of a deal.”

UPDATE (Oct. 21, 15:00 UTC): This article has been updated to include a comment from a Fidelity spokesperson.

Image from Consensus 2017 via CoinDesk Archive