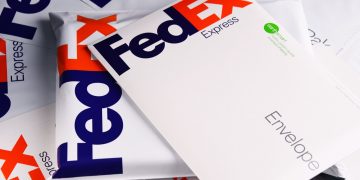 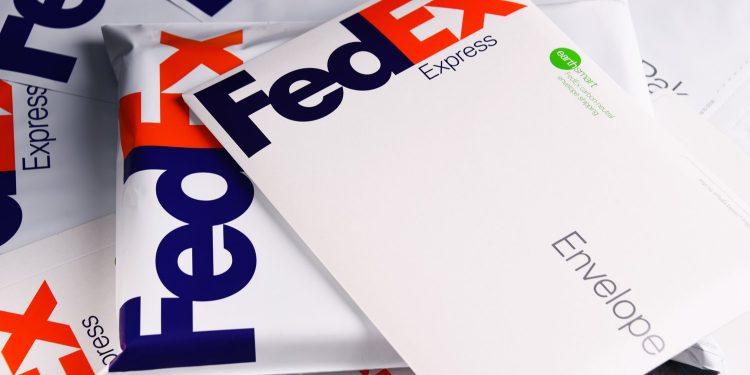 Global shipping giant FedEx has just become one of the 14 newest members to join the Hyperledger consortium.

Hyperledger announced that FedEx, Honeywell International, as well as a number of crypto startups, have become the newest participants in its mission to to build blockchain platforms and applications for enterprises, according to a press release on Wednesday.

Executive director Brian Behlendorf noted in a statement that the group includes both established firms and startups, adding:

“We are gaining traction around the world in market segments from finance to healthcare and government to logistics. This growth and diversity is a signal of the increasing recognition of the strategic value of enterprise blockchain and commitment to the adoption and development of open source frameworks to drive new business models.”

Chairman and CEO Fred Smith has touted the technology in public appearances, telling the audience at CoinDesk’s Consensus conference in May that it “has the potential to completely revolutionize what’s across the border.”

He touted the ability to track goods’ chain of custody using the technology, as well as the fact that such information can be made publicly available for customers.