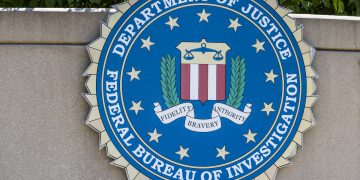 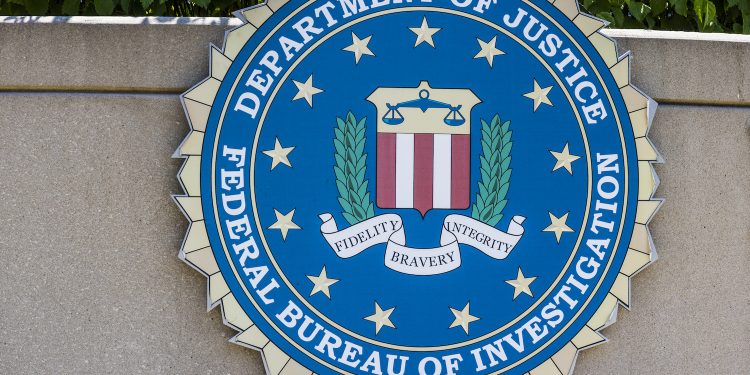 The U.S. Federal Bureau of Investigation (FBI) is hunting for evidence of insider trading and securities fraud relating to the 2017 blockchain pivot of then-beverage firm Long Island Iced Tea (LTEA).

According to a search warrant request, first reported by Quartz, the FBI is seeking to gain access to encrypted messages held on a phone seized in different case involving involving securities fraud at another firm, Kelvin Medical.

After two men, Oliver Lindsay and Gannon Giguiere, were arrested in relation to that case, which Quartz suggests is still ongoing, agents found what they consider tell-tale signs of insider trading involving Long Island Iced Tea stock on Lindsay’s iPhone, based on traces of the encrypted phone messages.

As such, the FBI is seeking the warrant to retrieve those messages in full based on probable cause of the crimes.

Long Island Iced Tea made headlines on Dec. 21 2017 when its stock surged following a pivot to blockchain and a change of name to Long Blockchain.

However, the firm later found itself delisted from Nasdaq over the shift, suspected to have been carried out to pump its stock, and subpoenaed by the U.S. Securities and Exchange Commission (SEC).

It had previously warned investors that it was facing the risk of being delisted as the SEC believed the firm “made a series of public statements designed to mislead investors and to take advantage of general investor interest in bitcoin and blockchain technology.”

The FBI warrant states that, in the encrypted messages (some if which were exchanged before the blockchain pivot), that Lindsay and “other individuals” had “discussed what appears to be confidential information regarding LTEA.”

The document also says that one of the individuals is identified on the phone as “Eric W,” whom the FBI agent who submitted the warrant says believes is Eric Watson based on other evidence in the case. Watson was a major investor in Long Island Iced Tea at the time of the pivot, according to Quartz.

The warrant also lists several seemingly urgent messages between Lindsay and “Eric W,” including one that the FBI agent believes “refers to common aspects of a pump-and-dump campaign.”

Another name that is cited in the warrant is that of Julian Davidson, who was sent WhatsApp messages by Lindsay. While it doesn’t make the link, a man with the same name was executive chairman of Long Island Iced Tea at the time. It should be noted that Davidson hasn’t been accused of a crime and left his position at the firm days before the blockchain pivot, according to Quartz.

The FBI agent concludes in the warrant that, based on the findings to date, there is probable cause to suspect that Lindsay and Giguiere had “conspired with each other and others to trade LTEA securities on the basis of material, non-public information,” in violation of various laws.