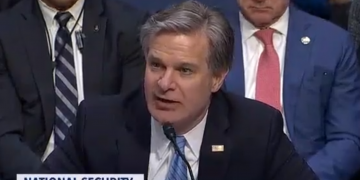 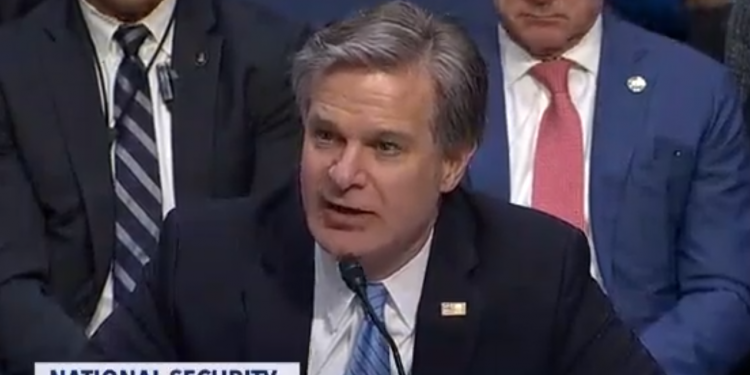 Federal Bureau of Investigation Director Christopher Wray says cryptocurrency is a “significant issue” that is likely to become a “bigger and bigger” problem for the law enforcement agency.

“We are looking at it from an investigative perspective, including tools that we have to follow the money even in this new world that we’re living in.”

It’s not just crypto, however. Wray noted encryption is touching every aspect of emerging tech such as instant communications:

“Whether its cryptocurrency, whether it’s default encryption on devices and messaging platforms; we are moving as a country and world in a direction where if we don’t get our act together money, people, communication, evidence, facts, all the bread and butter for all of us to do our work will be essentially walled off from the men and women we represent.”

In 2018, the FBI said it had an estimated 130 cases involving crypto under investigation, from human trafficking to ransomware. And, this May, the FBI shut down DeepDotWeb, a dark web market place which solicited some services in cryptocurrency.

See the relevant excerpt from the hearing below: