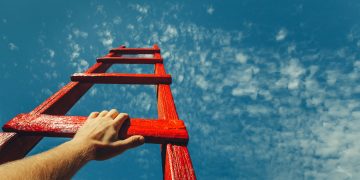 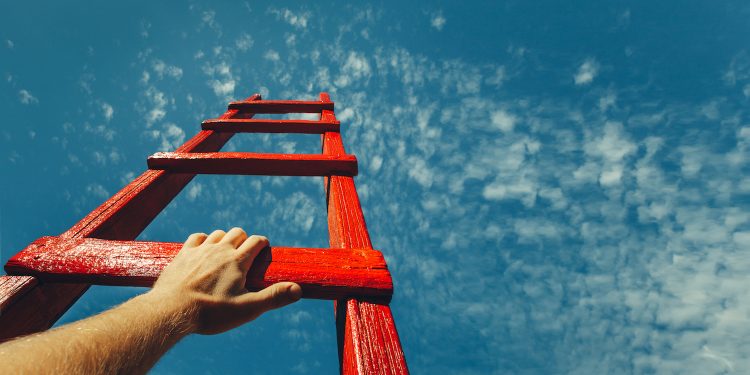 Paul Brody is EY’s global innovation leader for blockchain. The views expressed are his own.

Plunging cryptocurrency values in 2018 and the collapse of the money-for-nothing white paper market in initial coin offerings (ICOs) took much of the focus last year for many people when it came to blockchain mindshare.

All of that marketplace drama, however, concealed an enormous amount of real progress for the technology that will, slowly but surely, lay the foundation for a robust revival of the blockchain markets in the future.

Over the last year, the market did provide lots of drama related to ICOs. Nearly a quarter of all the ICOs from 2017 lost most of their value, and the market as a whole declined by nearly two- thirds.

Not only did the bulk of the money raised go to a very small number of the ICOs, but nearly every aspect of the world of blockchain also became more consolidated and, dare I say, centralized, in 2018 – rather counterintuitive for blockchain, since decentralization is at its core.

According to a study by EY that examined the ICOs’ progress and investment returns, ethereum, which is the dominant platform and shows the highest activity among developers and on social media, became even more dominant, with more than 95% of all ICOs and funds raised.

The market for exchanges consolidated rapidly as well, with 73% of daily trading volume in the first half of the year taken by the top 10 exchanges. Though the full-year numbers are yet to be updated, that trend seems set to continue.

The biggest exchanges are consolidating their positions in part by rapidly maturing their processes and approach to regulatory compliance. Know-your-customer procedures are being tightened and many of the big exchanges are, or soon will be, audited by some of the major financial services organizations (EY included). These same exchanges have been beefing up their security as well, with fewer large-scale thefts in 2018 than in 2017.

Parking money in a stablecoin is beneficial if it’s between investments or purchases as a way to avoid volatility, but it’s not a very good investment in and of itself. The purpose of capital markets is to allocate capital to productive uses and, at least for the moment, that doesn’t seem to be happening. For public blockchains in 2019, this is the single most important question.

While public exchanges have been consolidating their hold on the market, private blockchains are getting to work by delivering real business value for enterprises. At EY, a number of systems entered production status, including our software licensing solution with Microsoft and a maritime insurance joint venture with Maersk and Guardtime.

Looking at the enterprise space, there are three key learnings from the work with blockchain in 2018.

First and foremost, the biggest rule in blockchain seems to be: “If it ain’t broke, don’t fix it.” Over and over again, when companies are working on projects where blockchain seemed to be an excellent fit, they did not move forward because they already found a solution to their problem. Despite the fact that blockchain in nearly every case would be better, that isn’t necessarily enough to justify replacing already existing processes, given the cost and risk.

Second, and very closely related to the first learning, is the primacy of solving real problems. While chief innovation officers sometimes love to do blockchain proofs of concept, the technology is far past that. It’s all about the focus on productizing and solving solutions for line-of-business executives — with real ROI. If one can, with confidence, point to an ROI from a solution, then there’s no need to worry about which blockchain platform or future comes to pass. There is a return from this investment, no matter what.

Finally, and perhaps most importantly, it is clear that companies are prioritizing operations before finance. While tracking products and assets as they move through the supply chain is useful, there are a lot of financial services that could add value, from the very simple approach “payment upon delivery,” to complex services like factoring receivables and trade finance.

However, in most cases, companies want to achieve confidence in their operational systems before closing the loop with payments and financial services, a challenge they will start to take up at the start of 2019.