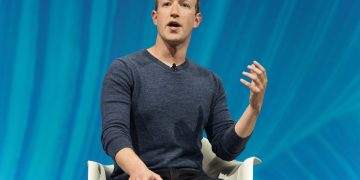 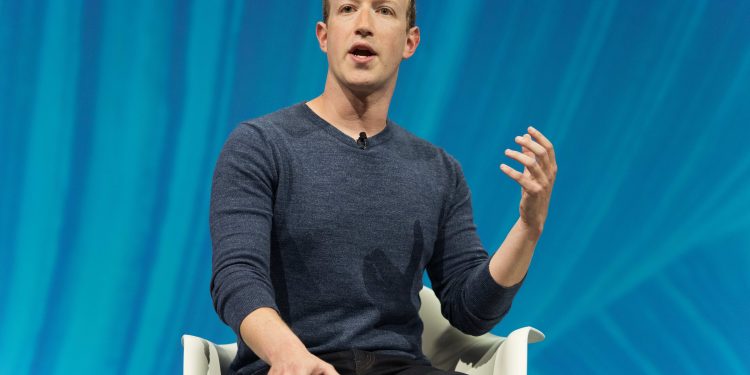 Facebook CEO Mark Zuckerberg is seriously evaluating blockchain’s potential to allow internet users to log in to various services via one set of credentials without relying on third parties.

Such a use for the technology would make a compelling alternative to services like Facebook Connect, the social media giant’s single sign-on (SSO) application, Zuckerberg said in a recently posted video interview with Harvard Law professor Jonathan Zittrain.

“A use of blockchain that I’ve been thinking about … though I haven’t figured out a way to make this work out, is around authentication and… granting access to your information to different services,” he said. “So, replacing the notion of what we have with Facebook Connect with something that is truly distributed.”

In a nutshell, Zuckerberg added:

“Basically, you take your information, you store it on some decentralized system and you have the choice to log into places without going through an intermediary,”

This arrangement for logins would appeal to software developers who don’t want to rely on corporations that can cut off users’ access, Zuckerberg said, noting that there would also be a downside to this since it would also prevent firms from dealing with bad actors.

Citing a scandal that embroiled Facebook last year, he added: “basically people chose to give their data which was affiliated with Cambridge University and that person sold that information to Cambridge Analytica, which was a violation of our policies. We cut off the developers’ access.”

The lesson, he said, is that “if you have a fully distributed system, it dramatically empowers individuals on one hand but … it raises the question of consent and how people can really know that they’re giving consent to an institution. In some ways, it’s a lot easier to regulate and hold accountable larger companies. … I think this is a really interesting social question.”

Underscoring his ambivalence about the idea, Zuckerberg added:

“The question is, do you really want that? Do you have more cases where yes people would be able to not have an intermediary but there’d be more instances of abuse and recourse would be much harder?”

He further acknowledged the broad technical challenges created by decentralization.

“Certainly the level of computation that Facebook is doing is really intense to do in a distributed way,” he said. “Decentralized things that are computationally intensive will be harder. They’re harder to do computation on, but eventually, maybe you have the resources to do that.”