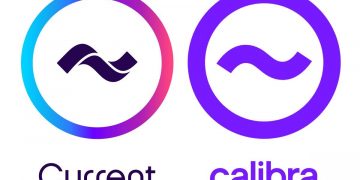 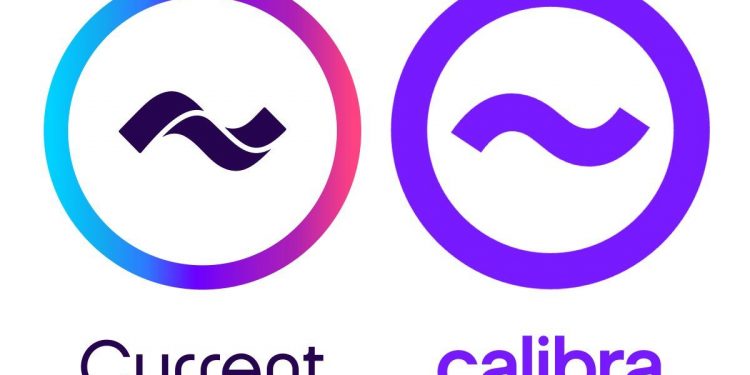 The complaint, filed Thursday in the U.S. District Court for the Southern District of New York, alleges that the Calibra logo is too similar to Current’s own, which the fintech firm has been using since August 2016. Calibra is developing the Libra project’s digital wallet.

Current is seeking a preliminary injunction and monetary damages. It alleges:

“The infringing mark adopted and used by the Calibra Defendants is not only confusingly similar to, but virtually identical to the Current Marks.”

this is what happens when you only have 1 crayon left pic.twitter.com/2JY5JfesQD

Current is an alternative, app-based banking platform that in many respects shares Libra’s goal of opening up financial services to the masses. But while Current’s solution exists within the realms of traditional banking, Libra’s sprawling vision of a digital currency-powered future is far more radical.

As it happens, the logo designs have almost identical origin stories – both were created by San Francisco-based branding firm Character, a named defendant in the suit. It was unknown if the same Character team members worked on the accounts, as Character did not respond to requests for comment.

“It is suspicious that the defendant’s logo came out of the same firm that created the plaintiff’s logo,” Howard Shire, a partner in the Intellectual Property Department of Pepper Hamilton LLP, told CoinDesk.

But Shire, speaking only as an observer, said there could be an explanation for that, perhaps in the contracts or communications passed between firms. Those answers could come in the discovery process – an unlikely outcome, given that Shire says 98% of civil cases are settled before trial.

It claims exclusive use for “Downloadable software for enabling the electronic transfer of money between users” among other mobile banking-related uses, the application filed with the U.S. Patent and Trademark office shows.

In June, Current CEO Stuart Sopp told CNBC that Facebook was taking advantage of his much smaller firm.

“Facebook has all the money and resources in the world. If they truly wanted to make banking more inclusive and fair, they should’ve come up with their own ideas and branding, like we have.”