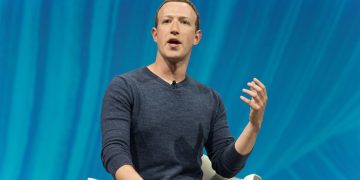 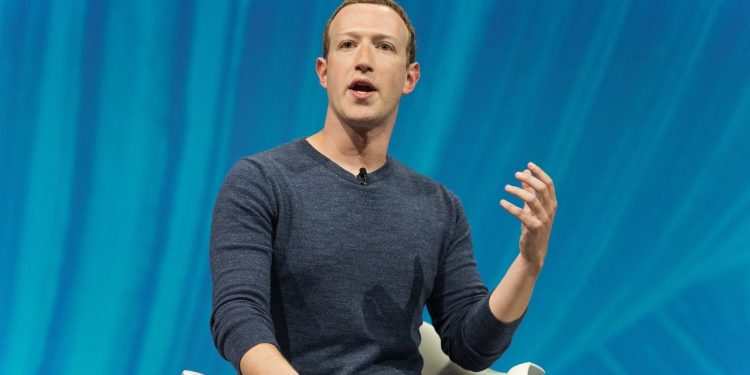 The G7 group of nations has warned that cryptocurrencies such as Facebook’s Libra are a threat to global financial stability.

A task force set up by the G7 to examine the issues said that rules of the “highest” standards are needed to minimize the use of digital currencies in money laundering and funding terrorism, Reuters reports Thursday.

Following a meeting of finance chiefs from the G7 in Chantilly, France, this week, the group also said it would address tax issues raised by the digital economy, as per a draft summary of the meeting obtained by Reuters.

As expected, Facbook’s Libra and its perceived risks to the monetary control of regulators was high on the agenda at the meeting, although some benefits were also observed.

“A global stablecoin for retail purposes could provide for faster and cheaper remittances, spur competition for payments and thus lower costs, and support greater financial inclusion.”

Yet, he went on to say that such cryptocurrencies raise “serious risks” to policy priorities, such as anti-money laundering, financing of terrorism, consumer and data protection, competition and compliance with tax rules.

Bank of France governor and and member of the governing council of the ECB, Francois Villeroy de Galhau, also said that, while regulators seek to encourage innovation, “that cannot come to the detriment of the security of the consumer.” He also said more details were needed regarding gray aspects of Facebook Libra.

A piece in the Financial Times today further quotes Coeure as saying that cryptocurrencies like Libra “could also pose issues related to monetary policy transmission, financial stability and the smooth functioning of and public trust in the global payment system.”

French finance minister Bruno Le Maire echoed previous concerns over the threat to the dominance of national currencies by a token launched by a tech firm with billions of users, saying: “The sovereignty of nations might be weakened or jeopardised by these new currencies.”

The draft document from the G7 stated that “significant work” is required from developers of stablecoins like Libra before regulatory approval is likely to be granted.

The FT cites the document as saying:

“As large technology or financial firms could leverage vast existing customer bases to rapidly achieve a global footprint, it is imperative that authorities be vigilant in assessing risks and implications for the global financial system.”

Among its draft recommendations, the G7 says such stablecoins must meet the highest regulatory standards and come under regulatory oversight. A good legal basis in jurisdictions where they operate is also key in order to guarantee adequate protection for stakeholders and users.

The group further lists the need for “operational and cyber resilience” and secure, transparent management of assets to protect market integrity.