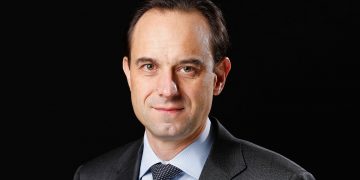 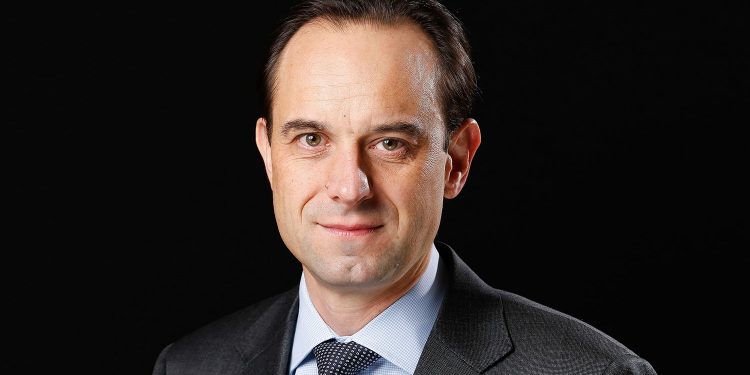 The head of the Swiss financial markets watchdog has spoken out on the perceived pressure for the nation arising from Facebook’s Libra cryptocurrency project being based in Geneva, as well as the potential opportunities cryptocurrency tech brings.

In an interview with the Neue Zuercher Zeitung newspaper, Mark Branson, director of the Financial Market Authority (FINMA), said that while Libra may be viewed as somewhat controversial internationally, it’s not his agency’s role to “facilitate” the project. Instead, “We have to explain and apply the existing rules,” he said.

However, Branson also said that if Switzerland wants to become a major financial center, it will have to live with the potential risks of working with such major projects as Libra.

He told the paper:

“High finance can bring reputational risks. This is true everywhere in the world. But I have a hard time thinking that Switzerland should become a second-rate financial center just to avoid such risks. The decisive factor is whether Switzerland has credible regulation and supervision as well as appropriate framework conditions for large players.”

While regulators worldwide having expressed concerns over the financial risks of the Facebook-led project, Branson said FINMA wasn’t under pressure to apply tough rules to Libra. “Libra has big ambitions,” he said. “We did not need foreign pressure to recognize this.” He added that Libra’s 28 members include “successful and huge corporations.”

In recent weeks, lawmakers from the U.S. have been travelling to Switzerland to hold talks over Libra and its potential regulation.

Noted Libra critic, Congresswoman Maxine Waters (D-CA), who heads the House Financial Services Committee, recently said she still had doubts over the cryptocurrency project after discussions with Swiss regulators. Waters said she had concerns over “allowing a large tech company to create a privately controlled, alternative global currency,” although the meetings were “helpful in understanding the status, complexity and magnitude of Facebook’s plans.”

The FINMA chief said in the interview that a global project like Libra can only be addressed through coordination with international regulators. It would be “illusory” to think that just one country can carry out the task, he added.

Addressing the concerns that Libra and other cryptocurrencies can act as a conduit for money launderers, Branson accepted that the technology poses a “challenge,” and said FINMA intends to regulate the crypto industry in the same way it regulates traditional finance.

However, he continued, while there are risks with cryptocurrencies, there are also potential “benefits,” and they could in fact help to tackle money laundering. “For example, if traceability of transactions becomes fully available. So there are risks and opportunities,” he said.

With the news yesterday that Libra has sought an assessment from FINMA in preparation for registration as a payments system in Switzerland, Neue Zuercher Zeitung asked Branson if the license would be sufficient to cover the wide ambitions of Libra.

The regulator responded that the license is necessary, but that if Libra provides other “risk-enhancing services,” FINMA will place additional requirements. He provided the example of Libra’s reserve, which will include a basket of fiat currencies and government bonds. This would present risks over and above straightforward payments, which “would have to be met with corresponding requirements, according to the principle of ‘same risks, same rules’.”

For its part, the Libra Association addressed the concerns over money laundering risks in a statement provided to CoinDesk on Wednesday.

“The Libra Association will maintain AML guidelines, which its members will be expected to comply with if they choose to provide financial services on the Libra network. The association will set standards for its members to maintain AML and anti-fraud programs, and to cooperate with legitimate law enforcement investigations. It will be the responsibility of developers building on the Libra Blockchain to comply with the laws and regulations in the jurisdictions in which they operate.”