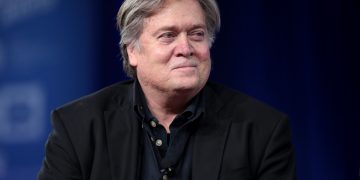 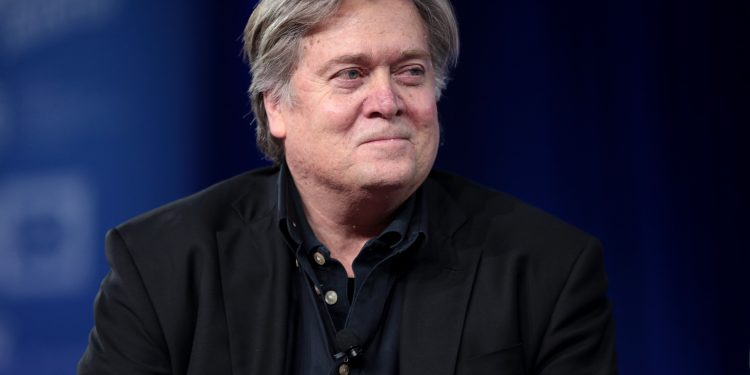 “[I] think they could be a very important part going forward particularly in this global populist revolt,” Bannon said.

Echoing Trump, Bannon said the Federal Reserve’s monetary policy has been too tight and that cryptocurrencies present a meaningful alternative to fiat-based investments.

When asked about Facebook’s digital currency project Libra, Bannon said it will not find friends in the banking community.

“The central banks and actually the banking community want to get in and regulate crypto. They want to still stick to fiat currency,” he said on CNBC’s Squawk Box.

The development of alternative payment rails like Libra presents a challenge to the dollar’s reserve currency status.

“I happen to think that Facebook was principally was against some of the Chinese, Alibaba, Tencent, these payment systems. . . what people have to confront now, [what] people have to start looking at now is how the Chinese and third world countries and sub-Sahara Africa and South Asia and I think potentially in Latin America are starting to put these payment systems in that will try and give them global dominance and get off the reserve currency of the dollar.”

Bannon is no foreigner to cryptocurrency markets. Among other involvements, Bannon’s firm Bannon & Company floated the idea of launching multiple initial coin offerings.