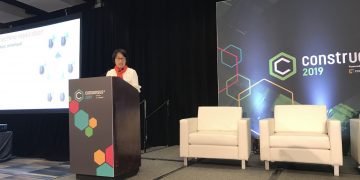 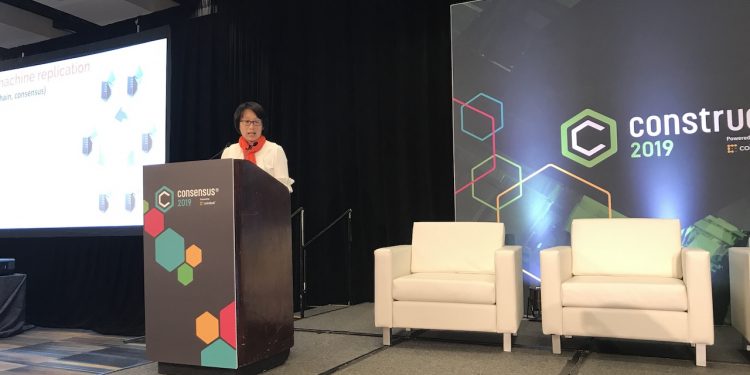 According to Elaine Shi, chief scientist for ThunderCore, the work represents “a dream consensus protocol.”

As stated on the newly released GitHub page:

In layman terms, for blockchains that use a system of block creation and transaction validation known as proof-of-stake (PoS), Pala is way in which to switch out certain bad actors from the network without sacrificing speed or liveness.

ThunderCore was previously reported by VentureBeat to have raised $50 million in their pursuit of a highly-scalable PoS blockchain. The startup’s public blockchain network, also called ThunderCore, launched this month and is fully compatible with applications running on the world’s second largest blockchain platform, ethereum.

However, confirmations of blocks and transactions on the ethereum blockchain takes roughly 10 minutes to generate, according to Shi.

“When we want to use the slow chain for the fall back detection…we are going to suffer from slow chain confirmation times,” said Shi. “This is what ThunderCore is doing right now.”

With Pala, ThunderCore is able to rotate out bad actors without touching the “fallback” chain.   Shi emphasized that Pala will be integrated into ThunderCore’s mainnet network once fully tested.

“Open-sourcing the Pala protocol is an important milestone for us. It means other projects can use the protocol for other blockchain platforms if they need fast consensus.”