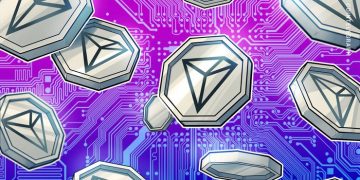 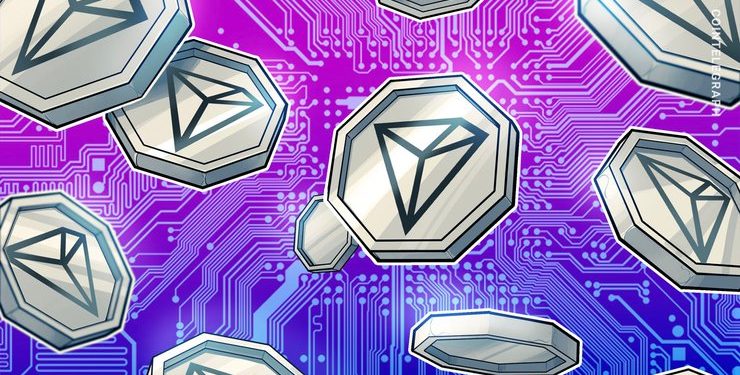 Odyssey, the mainnet for the blockchain-based platform TRON, will be upgraded to version 3.6 soon, according to an official blog post by the TRON Foundation on June 18.

The TRON network aims to be a platform for creating entertainment-focused decentralized applications (DApps). As stated in the post, developers can create DApps on both the TRON protocol as well as the Tron Virtual Machine.

Odyssey version 3.6 will reportedly contain new features designed to make DApp creation easier, as well as provide network protection from bad actors. As per the report, goals for the update included the following:

“Implement a more lightweight built-in event server, providing convenience for DApp developers to customize their own event service when they choose to switch on this feature. Enhance protocol data check to prevent malicious data on the chain”.

The update also features some routine improvements to other areas of the blockchain, such as improved security and stability.