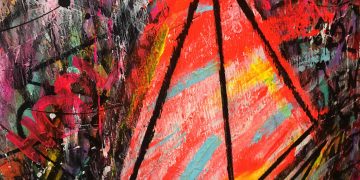 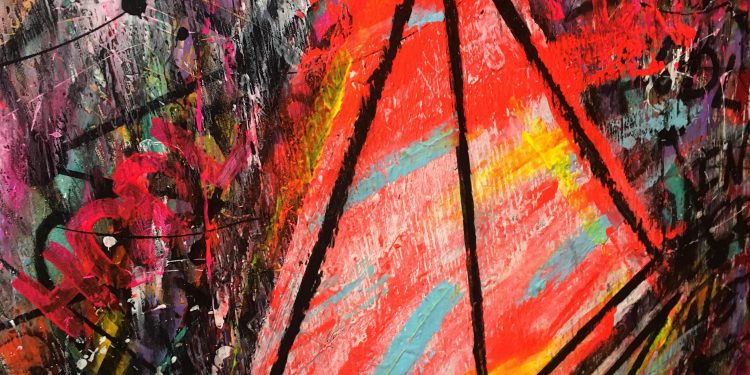 Developers contributing to the ethereum protocol are electing to hold off on a decision to submit code that would stifle the advantage of high-powered ASIC miners competing for the network’s rewards.

These third-party audits will look to verify that implementing the algorithm will reduce ASIC efficiency so as to make them less competitive against GPUs, a cheaper and more consumer-friendly mining technology.

A number of the call’s participants expressed discomfort with providing a firm decision on whether to execute the algorithm, leading to the delay.

The decision stems from a push to avoid a consolidation in the number of participants verifying transactions on ethereum. If implemented, the algorithm would theoretically allow for a greater number of miners to participate in the network.

Jameson, a communications officer with the Ethereum Foundation, said a third-party audit will likely answer many questions the community still has about the update.

“If we can get to a point where we say, ‘This will work and here’s why it will work,’ that would help a lot,” Jameson said of the audit, later adding:

“If we find no [issues] … that should give us enough confidence that the decision should be made for us.”

Software engineer Ferrin concurred, saying the audits will provide more data about how the update might impact ethereum than is available at present. There is no clear timeline yet on when the audits might conclude, with Jameson saying he expects March or early April to be realistic targets.

Colvin called for greater clarity around when a decision may definitively be made.

“We are all so very tired of this,” he said, adding:

“I would happily decide today, but I’m not the expert. I’m happy to wait for the audit but I’m not happy to make this decision in May or something. An awful lot of people would like to know so they can get on with their business. ‘Am I going to spend $1,000 to buy a rack of CPUs or not?’”

Separately, the developers agreed to gather more input from the ethereum community at large. “We still haven’t explored all the possibilities about exploring community feedback,” Jameson said.

The group will also look into miner signaling specifically, though Rettig noted that the vote “will likely be asymmetrical,” explaining that while a “strong vote” in favor of executing ProgPoW would obviously be a clear sign of support, a lack of a vote against might not necessarily mean anything.