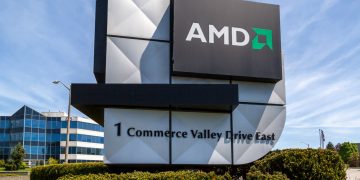 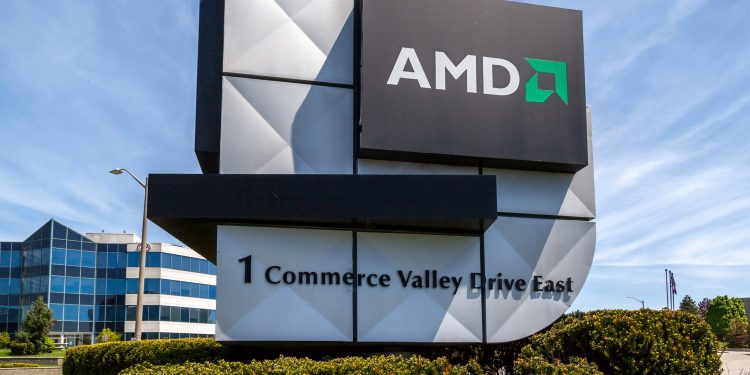 The startup announced Friday that it was working with AMD and Abu Dhabi-based investment firm Halo Holdings on W3BCLOUD, a cloud computing architecture supported by the manufacturer’s computing hardware designed specifically for supporting decentralized applications.

ConsenSys will provide expertise on how blockchain transactions may need to be processed, as well as use cases, through this partnership.

In a statement, AMD’s director of product management for blockchain technology, Jerog Roskowetz, explained that the tech giant would provide ConsenSys with access to “high-performance hardware technologies capable of better scaling and proliferating decentralized networks and services.”

In turn, the platform should meet a growing demand from major firms and government agencies to use the tech to support smart identity, enterprise data centers, health ID tracking, licensing and supply chain management solutions, he added.

“The combination of hardware and software will power a new infrastructure layer and enable an accelerated proliferation of blockchain technologies.”

AMD chips have been popular in running blockchain networks, in particular by retail customers looking to mine cryptocurrencies.

At one point, as much as 10 percent of AMD’s quarterly revenue came from the crypto mining space, the company reported last year.

Interest has fallen in the months since, however, with sales to miners dropping to “negligible” levels by the end of 2018.

That being said, the company has previously released software updates for its miners specifically aimed at bolstering blockchain processes.

AMD and ConsenSys spokespersons did not respond to requests for comment by press time.