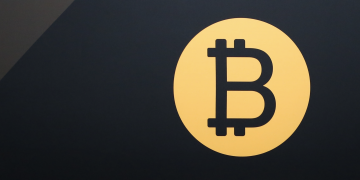 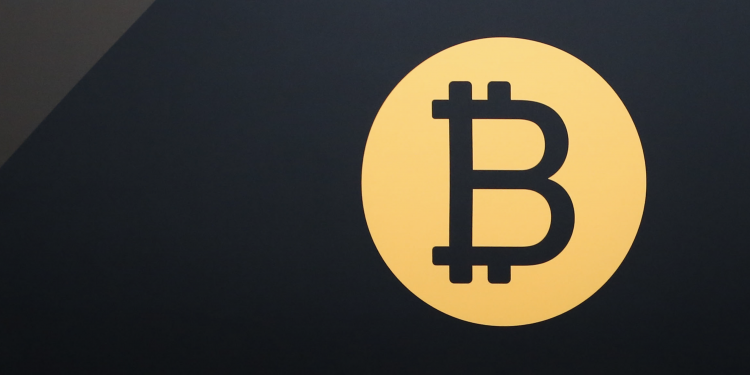 “Do not come crying when you are bankrupt.”

Lobbed at those bitcoin cash enthusiasts supporting Bitcoin ABC, the main implementation of the blockchain software, Craig Wright seems to have no intention to compromise as the cryptocurrency gears up for its next system-wide upgrade, or hard fork.

The controversial figure who claims (without much evidence) that he is bitcoin’s pseudonymous creator Satoshi Nakamoto has long been one of the leading figures of bitcoin cash, the fourth largest cryptocurrency by market cap, which famously broke off of bitcoin in the heat of the scaling debate last year.

But while he was initially embraced by the bitcoin cash community, he’s now in the middle of a battle over its future.

While bitcoin cash has undergone several hard forks over its one-year lifespan, the forthcoming one – set for November 15 – doesn’t have consensus from all the community.

The arguments started over which set of upgrades should be included in the code change. And less than a week from the activation date, the debate looks like it’s going to split bitcoin cash into two different cryptocurrencies – one running Bitcoin ABC and the other running software created by Wright’s company nChain called Bitcoin Satoshi’s Vision (or Bitcoin SV). Though there aren’t many data points so far, an experimental predictive trading market indicates that Bitcoin ABC has more user support.

And although Wright isn’t quite endorsing an attack fully, on Twitter he seemed to provide a rationale for miners to use their power to “kill off” the blockchain running Bitcoin ABC. According to Wright, by deploying hashpower, Bitcoin SV miners can effectively mine empty blocks on the competing bitcoin cash blockchain, stopping transactions from going through.

Wright argues that these kinds of things are “a part of the protocol” and thus fine to do (and to his point, there are not rules preventing this).

And sure enough, one new mining project called SharkPool tweeted that it will “exclusively” mine empty blocks, pointing to Wright’s tweetstorm as reasoning.

Yet others, including Chris Pacia, a developer for ecommerce platform Open Bazaar and also on bitcoin cash, believe this to be the malicious attack of a man “hell-bent on getting his way.”

“I don’t mind splitting Craig Wright off, but he’s threatened to destroy the other chain with a 51% [attack]. That’s really uncool.”

If you’ve been in bitcoinland for long, this could all sound pretty familiar.

It was a little more than a year ago that bitcoin was seeped in debate about how to scale the network, and the community was battling over a seemingly very small feature of the online money: the size of its block size parameter.

Not everyone agreed on the way forward, so the debate into threats of a split. Bitcoin miners, much like Wright, even threatened to attack the other chain after the split.

Thus was forged bitcoin cash, a cryptocurrency which scrapped the upgrade Segregated Witness (SegWit) for a much larger block size parameter.

And while the bitcoin cash community largely agreed on the crypto’s way forward for this first year, this harmonious face began to crack as the community grew. Soon enough, the community found itself immersed in its own block size debate.

The Bitcoin ABC software upgrade features a couple of key technical changes, including a so-called opcode to make it easier to execute “atomic swaps,” a technology for trustlessly trading one cryptocurrency for another. But it does not increase the block size any further – currently bitcoin cash has 32 MB block sizes.

But Wright’s Bitcoin SV wants to see an increase in the block size parameter from 32 MB to 128 MB.

It’s technical – and some would claim unnecessary at this point – but over the past several months, bitcoin cash supporters have begun choosing sides.

The largest bitcoin cash mining pool, CoinGeek, for instance, publicly announced that they were in support of Bitcoin SV (and bigger blocks) in August. On the flip side, information site and mining pool Bitcoin.com (run by perhaps bitcoin cash’s most vocal supporters, including Roger Ver) recently announced support for Bitcoin ABC.

As a result of the ongoing controversy, many bitcoin cash-supporting businesses and exchanges – including Binance, Coinbase and Polintriza, as well as, instant payments application Money Button – have largely frozen operations for the time being.

Speaking to the nature of the upcoming hard fork or forks, CEO of Money Button Ryan X. Charles said that eventually “users running implementations of the bitcoin cash software will have no choice but to upgrade to either one of the two competing.”

So while the debate seems pretty technical, according to Bitcoin Unlimited’s Rizun, the arguments boil down to a fight over power.

“I don’t want to participate in something to give more influence to nChain and Craig Wright,” Rizun said, adding:

“It’s not a technical debate, it’s about control.”

Meanwhile, Bitcoin SV supporters argue similarly about the other side.

He sees the changes BitcoinABC is hoping to make are dangerous, going as far as to argue in a blog post that one feature being put forth, DSV, which would give the cryptocurrency Augur-like mechanisms, could “enable the network to be halted.”

Either way, though, Rizun argues that this level of heated debate shows that bitcoin cash will no longer be able to make the type of upgrades at the speed they used to.

“I think what’s happening is bitcoin cash has outgrown the need to have these regular hard forks,” Rizun told CoinDesk. “Because we set this plan in motion, we have this issue now for the first time where regulated hard forks are causing controversy.”

Yet, this controversy is affecting the businesses that moved over to bitcoin cash during its split from bitcoin in an effort to pioneer the cheaper, faster payment network they believed was the original intent of Satoshi Nakamoto.

Caught in the crossfire of the debate, Money Button’s Charles is just waiting for the controversy to cool – hopefully with only one coin emerging.

“The theory of money button is one money, not many. The product is worse in every way if we have to worry about managing different coins at the same time,” Charles said, concluding:

“I will happily embrace either side so long as there’s a clear winner.”