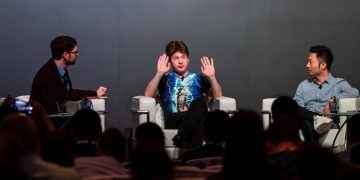 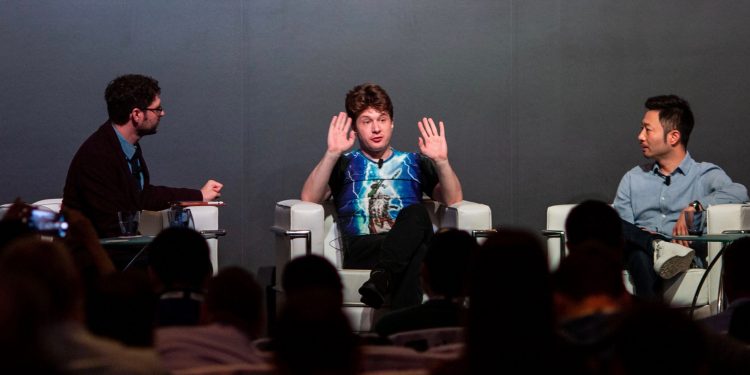 Ethereum developer Virgil Griffith has been indicted over allegations relating to a conference appearance in North Korea last April.

In a court document filed in the Southern District of New York on Jan. 7 (see below), Griffith is charged by a grand jury with one count of conspiracy to violate the International Emergency Economic Powers Act.

The defendant and others had conspired to breach the prohibitions of the act when Griffith provided services to the Democratic People’s Republic of Korea without obtaining approval from the U.S. Treasury’s Office of Foreign Asset Control, according to the indictment. The developer is also alleged to have attempted to evade U.S. legal requirements during his actions.

The document adds that one or more of the alleged co-conspirators is expected to be brought to New York and arrested.

Griffith was arrested on Thanksgiving for allegedly attending a cryptocurrency conference hosted by the North Korean government and sharing his expertise in using cryptocurrency.

According to a complaint brought against Griffith on Nov. 21, he had sought approval to attend the conference which was denied. He then traveled to the conference without permission anyway.

“Despite receiving warnings not to go, Griffith allegedly traveled to one of the United States’ foremost adversaries, North Korea, where he taught his audience how to use blockchain technology to evade sanctions,” John Demers, an assistant attorney general for national security, said at the time.

If found guilty, Virgil faces up to 20 years in jail. The U.S. Attorneys Office is also seeking to forfeit any property or money the developer obtained for his appearance in North Korea.

Griffith had served as the head of special projects for the Ethereum Foundation, but has been suspended since his arrest, according to a previous report.

See the indictment filing below: