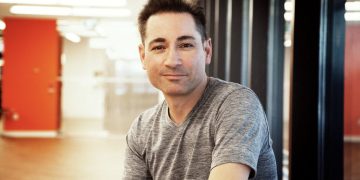 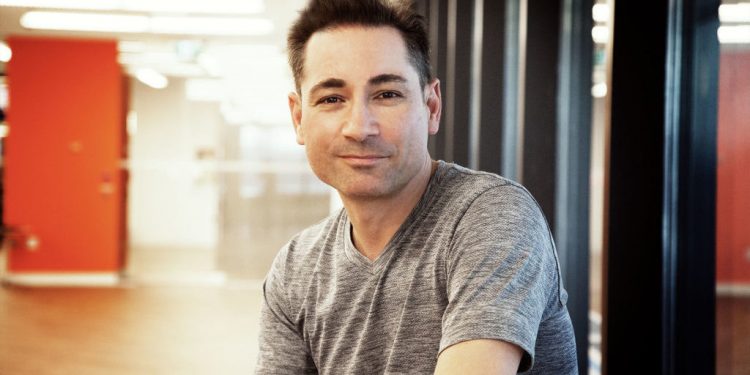 The ethereum co-founder will continue funding Decentral and approving budgets as chairman of the board. Meanwhile, former product manager Maggie Xu, Di Iorio’s girlfriend of two years, will take the helm as the company’s new CEO.

“If she develops a roadmap, presents it to me, it will be approved depending on which resources she needs,” Di Iorio said. “I’m happy to agree to continue funding [Decentral] if it makes sense.”

Stepping back, in 2018 Di Iorio said the crypto wallet had up to a million monthly users and had processed more than $2 billion worth of crypto swaps through a partnership with ShapeShift. Around this time last year, the company underwent an ambitious campaign to attract paid integrations with service providers, such as loan startups and exchanges, and futuristic office plans with a hologram studio.

But then the bear market hit hard. Transaction fees from the ShapeShift integration were Decentral’s primary revenue flow, Di Iorio said, peaking at $300,000 a month. When ShapeShift started requiring know-your-customer information last fall, revenue dwindled to a pittance. Decentral laid off almost half of its staff, he said, down to the 14 employees it has today.

Decentral is hiring again these days, a few developer positions, because it runs nearly a dozen nodes to ease integrations and data flows across the assets supported in the mobile app. Xu told CoinDesk they’ve finally secured five integration partnerships, including GiftPay and Changelly, which should allow users to convert tokens inside the app and spend them with fiat-denominated gift cards by 2020.

“We need to add the functions people care about, which is being able to buy and sell crypto, convert it to fiat and send it, while meeting other people in the community,” Xu said. “We’re looking to bring back Decentral meetups.”

As a former lawyer and product lead, Xu said her combination of expertise will help make growing and marketing the business more seamless.

Over the next six months, Xu plans to prioritize these integrations and seek funding through “strategic partnerships.” She added the newest version of the mobile wallet, Jaxx Liberty, garnered 250,000 downloads over the past year.

“This is about trying to move this whole movement to the mainstream.”