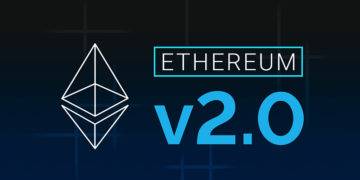 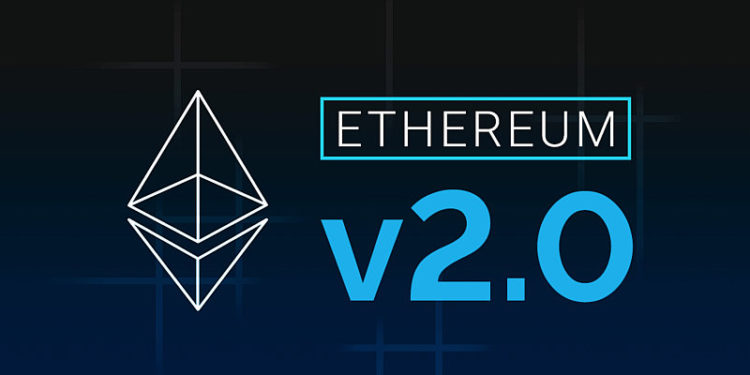 The impending Ethereum London hard fork has prompted Pantera Capital CEO Dan Morehead to predict that the upcoming upgrade will likely help Ether (ETH) overtake Bitcoin (BTC) as the most valuable cryptocurrency in the world.

At the Reuters Global Markets Forum on Monday, Morehead stated that, as a newer cryptocurrency, Ether has greater potential than Bitcoin. He also pointed out that the latest Ethereum Improvement Proposal (EIP) 1559 upgrade will allow the digital token to trade more like a fixed asset.

Among the five Ethereum Improvement Proposals (EIPs) included in the Ethereum London upgrade is EIP-1559, which is a much-anticipated update to Ethereum’s existing fee structure.
Among other things, it will establish a minimum payment for sending Ethereum transactions and move away from a bidding system that allows miners to prioritize the highest bidders, among other modifications.
In order for users to pay the lowest bid for each block, the EIP-1559 upgrade, which is intended for programmatic fee adjustment, has the potential to transform Ether into a deflationary asset.

People who want to store wealth in Ether rather than Bitcoin, Morehead predicted in the future, noting that the cryptocurrency’s transition to Ethereum 2.0 will significantly reduce Ether’s mining energy consumption levels when compared to Bitcoin’s levels.

Moreover, he believes that the widespread use of Ethereum in decentralized financial applications will aid the cryptocurrency’s growth, allowing it to become more valuable than Bitcoin in the future.

Despite his forecasts for a more promising future for Ether, Morehead remains optimistic about the cryptocurrency’s long-term growth potential.

As of the time of writing, the cryptocurrency Ether, which was launched in 2015, is the world’s second most valuable cryptocurrency by market capitalization, with a value of $290 billion at the time of writing.
Ethereum’s blockchain will undergo a proof-of-stake (PoS) upgrade on Wednesday, which will be one of the most significant updates in the cryptocurrency’s history.
This means that in order for the network to function properly, it will rely primarily on staking rather than mining to generate funds.
Bitcoin, which was introduced in 2009 and is based on the Proof-of-Work consensus algorithm, is a decentralized digital currency.

There are a number of people, including Morehead, who believe that Ethereum has the potential to outperform Bitcoin in the future.
According to Mike Novogratz, the founder and CEO of cryptocurrency investment firm Galaxy Digital, Ether will one day surpass Bitcoin in terms of “largest cryptocurrency” in the near future.