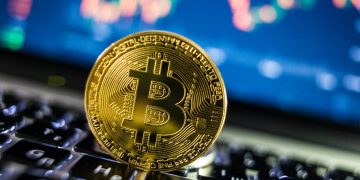 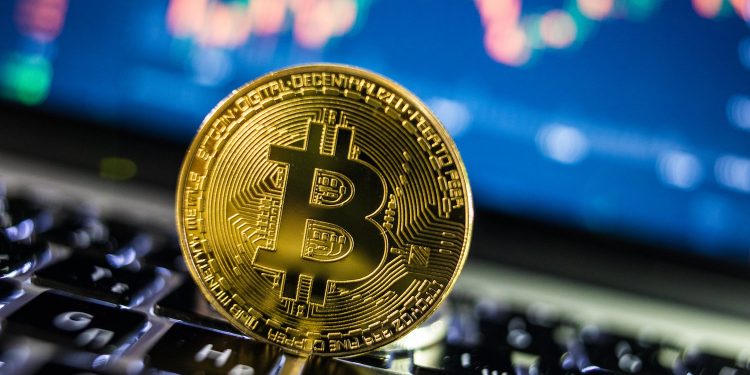 The worlds largest cryptocurrency by market capitalization first moved past the $7,000 mark soon after 10:00 UTC today after trading sideways for nearly three weeks. As traders of bitcoin have come to realize, periods of low volatility often come to a boisterous end.

Bitcoin passing the psychological hurdle did not come without warning. As mentioned yesterday, bearish bitcoin futures bets had hit a record low – signaling investor sentiment was beginning to shift into bullish mode.

What’s more, the market was not phased by the SEC’s decision to reject several ETF proposals last week. While negative, the news failed to wreak havoc on prices, as has happened previously, and was a sign that bearish market pressure was reaching exhaustion.

At press time, bitcoin is trading at an average price of $7,064 across exchanges, according to the CoinDesk Bitcoin Price Index, having peaked at just above $7,070 today so far.

What’s more, the price was able to close above the 200-period exponential moving average (EMA) – a feat not accomplished since Aug 4. Finding acceptance above all of the short-term EMAs signals the path of least resistance is to the upside, at least in the short-term.

The daily chart depicts a couple of bullish indications that suggest a move to around $7,600 is more than possible.

For one, bitcoin is defending its first higher low on the daily timeframe since April – a strong bullish indication since the bulls were able to defend avoid setting a new low for the year.

What’s more, the 50- and 100-day EMAs are forming a bull cross, signaling that momentum is indeed shifting away from the bears. The strongest resistance on the daily timeframe lies near $7,800 – the location of the 200-day EMA and descending trendline resistance.