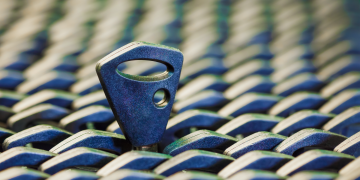 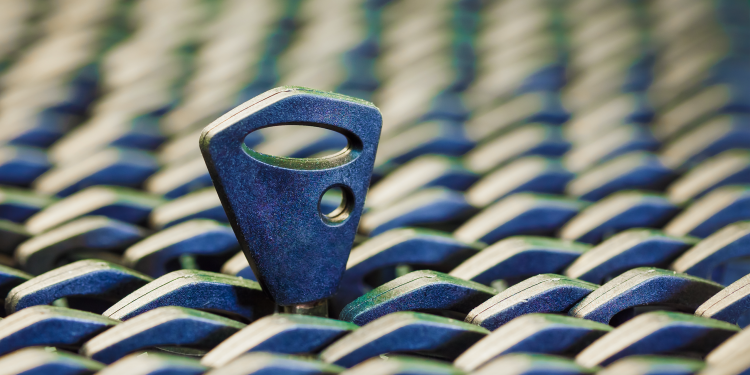 Engima, the startup seeking to bring privacy to the world of public blockchains, is delaying the launch of its mainnet as part of a wider reworking of its developmental roadmap.

The company had previously planned to deploy its “Discovery” protocol on the live ethereum network or “mainnet” – it launched on an ethereum “testnet” over the summer – by the end of the third quarter. According to a blog post published Thursday, that plan has changed in the interest of building out the Enigma ecosystem and continuing to work with the project’s stakeholders.

“We have decided to extend our initial timelines and focus on working with our partners to grow our ecosystem, expand Enigma’s capabilities, and build secret contracts,” the team wrote. “Importantly, we will keep a strong focus on acquiring and onboarding new launch partners between now and a mainnet launch – and you can stay tuned for more news on this front.”

“From my perspective, the decision to delay a mainnet release means we’ll be able to achieve our long-term mission faster of supporting global adoption of dApps. Given our focus, it’s not a delay at all – it’s actually an acceleration towards our primary mission. It means we’re building a healthier, larger ecosystem sooner. It’s an easy business decision and a difficult communication.”

Bair also criticized the focus on deadlines, arguing that “dates make for speculation.”

“Honestly, the addiction to ‘when mainnet’ isn’t healthy for protocols. It’s like demanding quarterly earnings from public companies, except we’re an early stage startup and we have to ship high-stakes code instead of just revealing a balance sheet,” Bair went on to write. “We have no intention of shipping something without having immediate adoption, and we want to minimize risks for the projects who will depend on us.”

Enigma’s roadmap is notable for its complexity, with several different “mainnet” launches planned over the next couple of years. Discovery would mark a milestone in deploying Enigma’s “secret contracts” to the live ethereum network. Secret contracts, in contrast to normal smart contracts, conceal the data they’re processing, potentially allowing decentralized applications to handle sensitive personal data such as financial and medical information.

Discovery represents an intermediate step towards Enigma’s ultimate goals, however, with subsequent releases – “Voyager,” “Valiant” and “Defiant,” each with their own testnet and mainnet stages – incorporating technology such as multiparty computation, further decentralizing the Enigma protocol, enabling it to scale more effectively, and transitioning it to its own blockchain.

Rows of keys image via Shutterstock

Gas Ain't Gold: Why Ether's Price Could Tank Even If Ethereum Succeeds