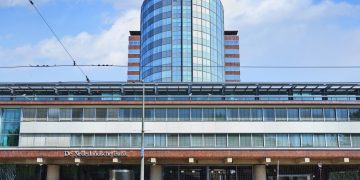 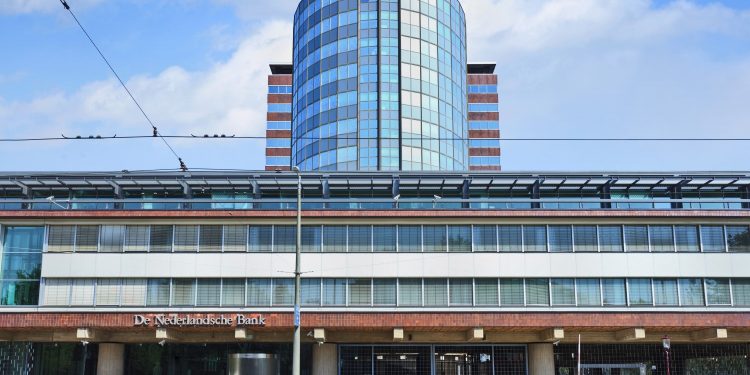 Financial authorities in the Netherlands are planning a licensing scheme for crypto exchanges and wallet service providers to prevent money laundering and terrorism financing.

“These risks must be addressed effectively, which can be achieved as a result of the international coordination of countermeasures that AMLD5 [the Fifth European Anti-Money Laundering Directive] provides,” the report states.

The two authorities said they are recommending the licensing regime instead of a registration system because it allows “pre-market entry assessment” to know whether involved parties will comply or are able to comply with the AMLD5 rules.

A registration regime, on the other hand, would be “less effective” as it only allows for a “limited substantive assessment” of these parties.

Secondly, the authorities have also recommended that the European regulatory framework for corporate funding should be amended to enable blockchain-based development of small-and-medium-sized enterprises (SMEs) and to enable the use of crypto assets like shares or bonds.

Accordingly, the authorities have recommended reconciling the national definition of a security ,with the broader definition in European legislation to bring new forms of corporate funding such as initial coin offerings (ICOs) and security token offerings (STOs) under the scope of applicable rules.

“Amending the definition is also desirable in anticipation of potential European consensus on the qualification of certain cryptos as security under present legislation,” the report added.

Finally, the regulators have called for international crypto rules to be put in place given the fact that Dutch-based providers of crypto services number less than 30 and their volumes are “negligible” compared to large-scale players globally.

“The evolution of cryptos is primarily internationally-oriented given their inherent cross-border nature, and cannot be confined to the Dutch market alone,” the report states.