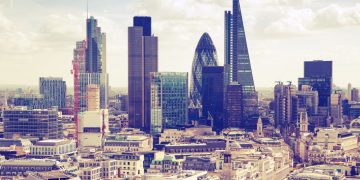 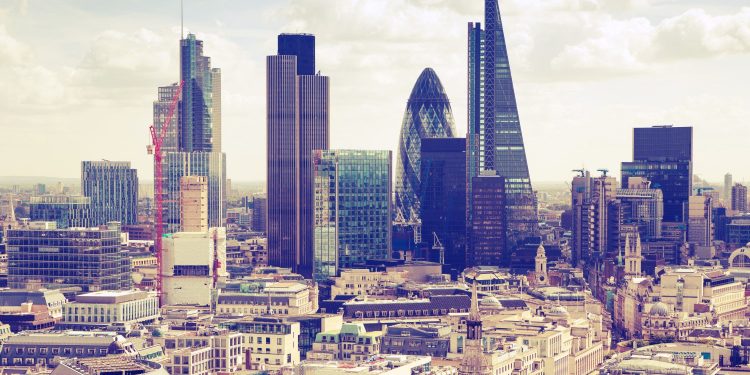 U.K.-based financial advisory firm deVere Group, which says it has over $10 billion under advice and management, has launched an actively managed cryptocurrency fund.

The fund will provide investors with a diversified exposure to digital currencies, but aims to reduce the volatility “for which the market is known,” deVere states.

The fund will invest in a portfolio of various digital assets using algorithmic trading over different platforms – including cryptocurrency exchanges and OTC [over the counter] markets, as well as taking advantage of arbitrage.

Arbitrage involves buying an asset on one exchange and selling it on another where the price is higher to profit from the difference in prices.

The founder and CEO of deVere Group, Nigel Green, said in the release that he believes that cryptos are now “undeniably part of mainstream finance” and that there is growing demand from clients.

Arbitrage, he added, allows profits to be generated “with little or no directional market risk.”

Zachary Cefaratti, CEO of Dalma Capital said that crypto markets have offered numerous arbitrage opportunities that have not been seen in conventional markets for decades, adding:

“Arbitrage opportunities abound – the prices of the top 25 crypto assets vary across over 400 liquidity venues. The ability to trade long and short allows profit opportunities regardless of market direction.”

In a previous foray into the crypto space, deVere in February launched a cryptocurrency app called deVere Crypto that allows users to store, transfer and exchange bitcoin, ethereum and litecoin.