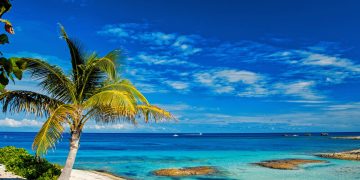 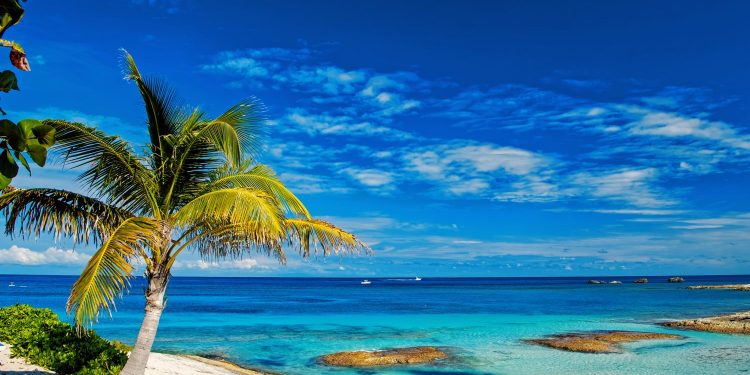 The chairman of Deltec Bank & Trust says a widely scrutinized letter about stablecoin issuer Tether’s  account at the Bahamas-based institution is “authentic.”

The letter, which Tether published Nov. 1, stated – albeit with a prominent disclaimer – that the company held an account at the bank, and that the account’s balance as of Oct. 31 was over $1.8 billion, enough to back all the USDT tokens in circulation 1-for-1. However, as CoinDesk and Bloomberg reported, Deltec would not initially confirm the relationship with Tether.

As she had in previous conversations with CoinDesk, the bank’s spokeswoman Melanie Hutcheson said that she could not share information on client relationships due to legal restrictions and the bank’s own policies. (The Bahamas’ banks and trust companies regulation contains language preventing bank employees and others from disclosing customer information “without the express or implied consent of the customer concerned.”)

The squiggle of signature on the letter, and the absence of an individual employee’s name, also made it seemed dubious to some.

Yet in a subsequent conversation on Nov. 1, Deltec chairman Jean Chalopin shared a link to the letter with CoinDesk, saying “Tether came public with an announcement and I wanted to make sure you saw it.”

While that message appeared to confirm the letter’s authenticity, Chalopin did not say so directly – until Saturday, when he sent CoinDesk a subsequent message, writing:

“The letter published by Tether is authentic.”

Chalopin’s confirmation means that for the first time in months, Tether’s banking relationship is public knowledge and has been confirmed by the banking partner in question.

In early 2017 Tether and Bitfinex – a cryptocurrency exchange with shareholders and executives in common with Tether – lost access to Taiwanese banks after Wells Fargo cut off correspondent banking services for the Taiwanese banks, due to their relationship with Tether.

A relationship with the Puerto Rico-based Noble Bank reportedly followed, though neither Tether nor Noble (nor Bitfinex) ever publicly confirmed the relationship.

After that fell through in late September or early October, a period of uncertainty followed, during which Bitfinex announced that the firm was “not insolvent” and urged customers on its platform to “keep this [banking] information to yourself” to avoid damage “not just to yourself and Bitfinex, but the entire digital token ecosystem.”

Tether’s exchange rate, which is designed to hew as close as possible to the U.S. dollar, dropped precipitously in mid-October, owing to the market’s lack of confidence in Tether’s banking relationships. (According to the Tether white paper, dollar parity is maintained through full fiat currency backing, specifically, bank accounts holding U.S. dollars.)

‘An established form of discrimination’

In his most recent message to CoinDesk, Chalopin reiterated that Bahamian law prevented Deltec for divulging information about clients.

“As I am sure you know,” he wrote, “we are restricted by laws and by our policies to comment on any matter related to our clients and even to confirm if we have or not a client.”

Chalopin also stressed that Deltec’s compliance with laws and regulations, including anti-money laundering and combatting the financing of terrorism (AML/CFT) rules, which have often made banks reluctant to provide services to cryptocurrency issuers and exchanges, as well as the Foreign Account Tax Compliance Act (FATCA), a U.S. law intended to prevent tax evasion using foreign bank accounts, and the Common Reporting Standard (CRS), an international standard intended to prevent tax evasion

“Deltec conducts all its affairs and client’s matters in a manner that is fully compliant with all applicable banking regulations,” he wrote, “and consistent with our internal policies with respect to safety and sound risk management, and we can’t break these rules without serious consequence.”

Chalopin suggested that any questions about Deltec’s compliance arise from negative stereotypes about the so-called offshore banking industry, telling CoinDesk:

“The sole fact that we are based in The Bahamas exposed us constantly to an established form of discrimination at the hand of bigger countries and other large financial institutions, under various pretexts, though we have strict and uncompromised AML/CFT policies, are fully compliant with international transparency agreements such as FATCA and CRS, and have risk management and safety financial ratios that are significantly better than most other banks.”

He also appeared to criticize media coverage of the unfolding story around Deltec and Tether, saying: “we are unfortunately used to deal[ing] with unfair attacks and unfounded statements. We live in a strange world where people can say anything they want about other people without proof or verification.”

Addressing the letter Tether posted to its site, Chalopin explained, “In the present case, since Tether came public with our letter, the only thing I can do is to confirm that the letter published by Tether is authentic.”

He did not address the letter’s specific contents, the most notable of which is of course Tether’s bank balance.

The letter itself contains language apparently intended to minimize Deltec’s exposure to potential legal challenges: “This letter is provided without any liability, however arising, on the part of Deltec Bank & Trust Limited, its officers, directors, employees and shareholders, and is solely based on the information currently in our possession.”