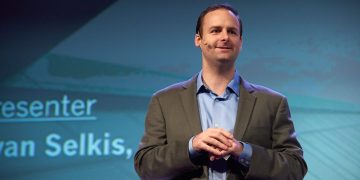 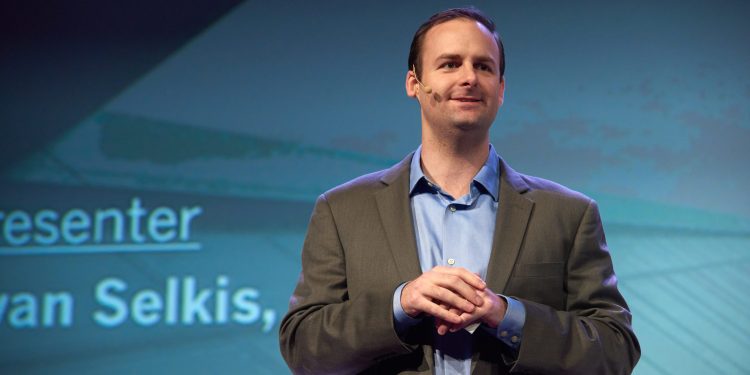 Data provider Messari has closed a $4 million funding round led by Uncork Capital with new participation from Coinbase Ventures and former Coinbase CTO Balaji Srinivasan, according to a statement from the New York-based firm. As part of the deal, Uncork’s founder Jeff Clavier was named to Messari’s board of directors.

In a statement, Messari co-founder and CEO Ryan Selkis described “one of the industry’s toughest problems” as being the “coordination challenges of self-regulating an emerging asset class and providing accurate, timely data to investors with diverse compliance requirements.”

In a Telegram conversation with CoinDesk, Selkis described Messari’s relationship with Uncork:

“Clavier is a straight shooter that hasn’t bought the crypto hype, but likes picks and shovels businesses building infrastructure in the space.”

The additional funding will help Messari automate on-boarding data and registry participants along with offering new products for subscribers in its self-described effort to sift out “bad actors” from the crypto space. Messari’s funding round began last May, closing six months later. The “broader macro challenges in the industry this year” slowed securing funding quickly, Selkis said.

Founded in 2018, Messari offers investment products such as a Bloomberg Terminal–styled registry and data analytics via its Messari Pro interface, an API service. The firm says it has some 60 projects and several exchanges utilizing its data.

Disclosure: The author of this post is a former Messari employee.