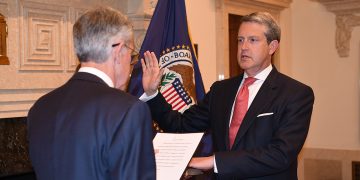 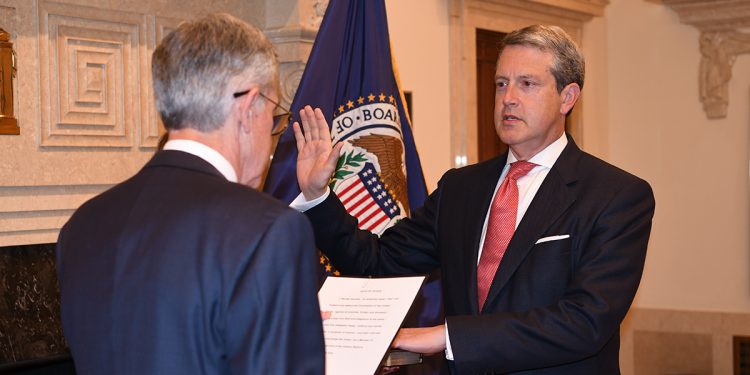 The new chair of the Financial Stability Board (FSB) believes the emergence of crypto-assets could be a major hurdle for the agency as it plans to review its current frameworks for assessing global financial vulnerability.

In his inaugural speech in Hong Kong on Feb. 10, Randal K. Quarles, who also serves as the vice chair for supervision at the U.S. Federal Reserve Board of Governors, said the FSB will start reviewing its framework to ensure it’s “at the cutting edge of financial stability vulnerability assessment.”

Quarles further noted that while such review process is aimed to improve the agency’s ability to recommend better financial stability policies for the G20 nations, a well-rounded framework might just be difficult to accomplish, given the evolving developments of new technologies such as cryptocurrency.

“This will not be easy – developments like the emergence of crypto-assets may challenge any framework – but that makes the goal of a robust framework all the more important.”

The FSB was set up in 2009 in the aftermath of the global financial crisis in a bid to provide financial vulnerability assessment for the G20. Quarles was appointed as the new chair on Nov. 28, taking on the role previously held by Mark Carney, governor of the Bank of England.

While Quarles did not specify what scale this framework review process will be, it’s notable that the FSB already proposed a framework in July last year specifically for “vigilantly” monitoring the risks of cryptocurrency with metrics looking at price volatility, the growth of initial coin offerings and crypto’s use in global payments.

The review will be undertaken by a FSB committee headed by its vice chair Klaas Knot, who is also president of the Dutch National Bank, the central bank of the Netherlands.