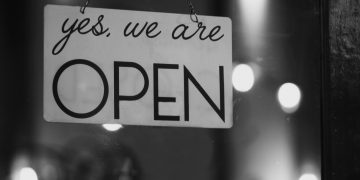 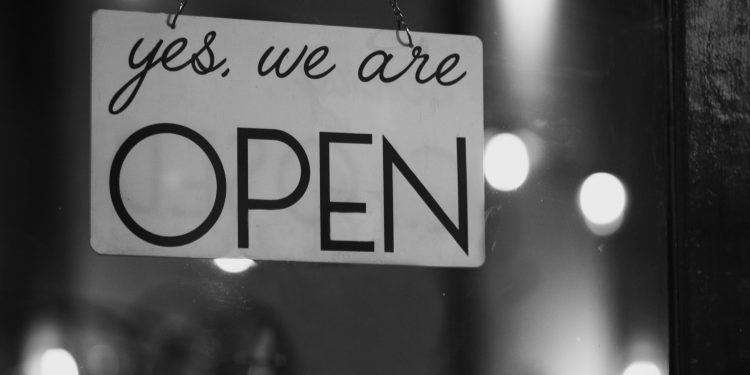 Cryptopia, the cryptocurrency exchange hit by a major hack in mid-January, has just announced that it’s restarted trading services.

“We have resumed trading on 40 trade pairs that we have quantified as secure. We will continue to expand this list as we clear more coins.”

The company is providing a full list of the available pairs on its support pages.

On Jan. 16, Cryptopia went offline stating that it “suffered a security breach which resulted in significant losses.” Since then, the firm has largely been quiet about the hack as it sought the help of local police to try and find the attackers and the missing funds.

On Feb. 27, Cryptopia disclosed the scale of the likely losses from the breach, saying:  “We are continuing to work on assessing the impact incurred as a result of the hack in January. Currently, we have calculated that worst case 9.4% of our total holdings was stolen.”

The firm has not yet, however, put an official dollar figure on the loss or indicated which cryptocurrencies were affected. A blockchain data analytics firm estimated after the attack that as much as $16 million in ether and ERC-20 tokens could have lost.

From March 4, Cryptopia allowed users to access the site in read-only mode, and has since allowed very limited functionality, such as trade and standing order cancellations. It also said in a letter to users on March 17 that it is preparing to reimburse users who lost funds in the hack.

While it has restarted trading in some cryptocurrencies, the company said it still has issues with its fiat services.

On its news page, Cryptopia said today that New Zealand dollar deposits and withdrawals are “currently suspended due to issues with banking service provision for NZDT.”

“We are working closely with our banking partners and hope to resume NZ dollar deposit and withdrawal services as soon as possible. Finding a solution is a high priority and we will notify our community as soon as there are further developments.”