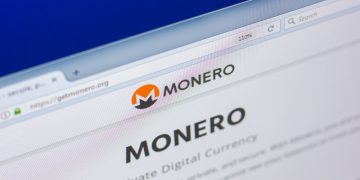 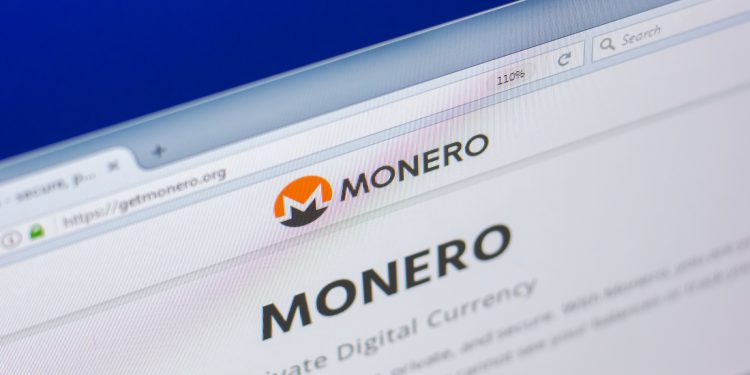 In the wake of lower cryptocurrency prices, ghost mining hackers are turning to metadata seizures.

According to reports at the time, 500,000 machines were trojanized with a monero cryotojacking mining protocol, XMRig, collecting 8,900 monero.  Most infected machines resided in Russia, Eastern Europe, and Asian Pacific.

Unbeknownst at the time, the 500,000 computers were not only hacked with the ghost protocol but also data collection software. A patchwork of programs taken from open-source code on GitHub like Eternal Blue and Mimikatz implemented on XMRig helped the hackers innovate, the report states.

The hackers turned the security data into a secondary source of income. With one infected machine selling for an average of $6.75 on dark web markets, the 500,000 haul is worth $1.69 million. Infected machines can even be rented for 24 to 48 hours as a source of passive income for hackers. Depending on the machine’s location and owner, machine values can skyrocket.

Foss and Liang say Access Mining is more than likely the result of dropping monero prices following the 2018 bear market. Following their report, the firm issued a series of tips for addressing possible concerns.