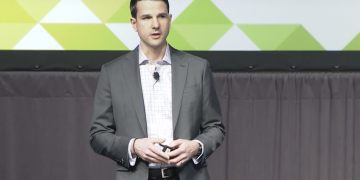 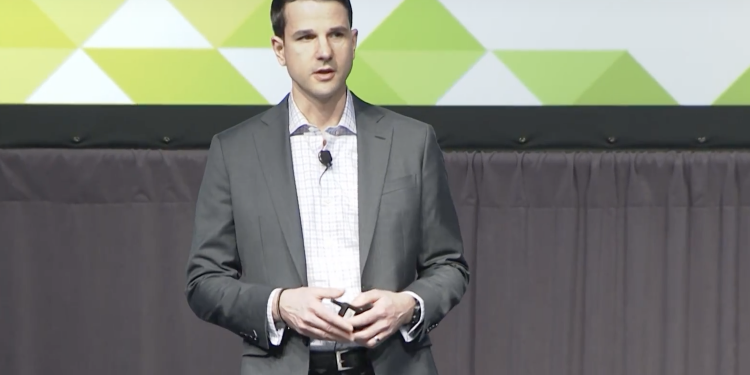 ErisX is beefing up its leadership ahead of the launch of cryptocurrency spot and futures trading early next year.

Revealed exclusively to CoinDesk, the digital asset trading platform has hired markets and exchanges veteran Matt Trudeau as chief strategy officer. The news comes a week after ErisX closed a Series B funding round that raised $27.5 million from firms such as Bitmain, ConsenSys, Fidelity Investments, Nasdaq Ventures and Monex Group.

Trudeau started his trading career in the early 2000s when the U.S. equities market was going digital and has overseen some 10 global market launches including Instinet, Chi-X, IEX and most recently Tradewind, where he looked specifically at how to tokenize and trade precious metals.

Outside of crypto and financial circles, he is best known as one of the heroes of Michael Lewis’ bestseller “Flash Boys,” which tells the story of IEX, a stock exchange founded to promote fairer markets by creating speed bumps for high-frequency trading.

“I have seen first hand the difference between market revolutions and more incremental evolutions,” Trudeau told CoinDesk. “Clearly, crypto markets were a bit of revolution at the outset and now it feels more like we are at a stage where it needs to be more evolutionary.”

In his new role, Trudeau is tasked with thinking about the long term, beyond the current bear market conditions in crypto.

“There is the tactical trading aspects of what’s going on in the market right now. But you need to take the long view. Some of best internet businesses were started after the dotcom crash,” he said.

“Would it be better if the price of crypto were generally going up? Of course it would. But stocks have been volatile recently too, if we were talking about equities and a stock exchange, nobody is going to say, ‘are you going to open your doors tomorrow?’”

Backed by a range of large trading firms such as DRW and TD Ameritrade, as well as crypto specialists such as ConsenSys, ErisX aims to launch spot trading in bitcoin, bitcoin cash, litecoin, and ethereum by Q2 2019. Futures contracts in bitcoin (and possibly other coins) will follow shortly after, subject to approval by the Commodity Futures Trading Commission.

Unlike the bitcoin futures that the Chicago Mercantile Exchange and Chicago Board Options Exchange (also a backer of ErisX) have been offering for almost a year now, ErisX’s contracts will be settled in actual bitcoin, rather than in cash.

As far as futures in other coins appearing on the platform, Chippas said: “Everything here is going to be subject to approval. But we are working with the commission [CFTC] during our application phase here and will say more about which products would launch thereafter.”

Like many other firms building institutional-grade crypto offerings, ErisX is in the process of securing a range of regulatory licenses. It is in the process of gaining a Derivatives Clearing Organization (DCO) license from the CFTC, while on the spot side, the team has been gathering state-based money transmitter licenses.

“You have to go state by state and the laws are slightly different in each state, so you have to make a state-level application. We already have a substantial number and we have others in flight,” said Chippas.

Trudeau added that what ErisX is doing with the spot market and futures fits more neatly into some of the pre-existing constructs, as opposed to things like alternative trading system (ATS) licenses from the Securities and Exchange Commission (SEC) for crypto firms.

“If you are introducing something regulators haven’t had an opportunity to really look at and study, they are going to take their time and learn,” said Trudeau, with regard to the SEC. “I think with what we are seeing in the market with ATS’s and securities tokens is that some of those things are less crisply defined at this point so they require a bit more study.”

ICOs Are ‘Effective Way’ to Raise Capital If Rules Are Followed: SEC Chairman

ICOs Are 'Effective Way' to Raise Capital If Rules Are Followed: SEC Chairman